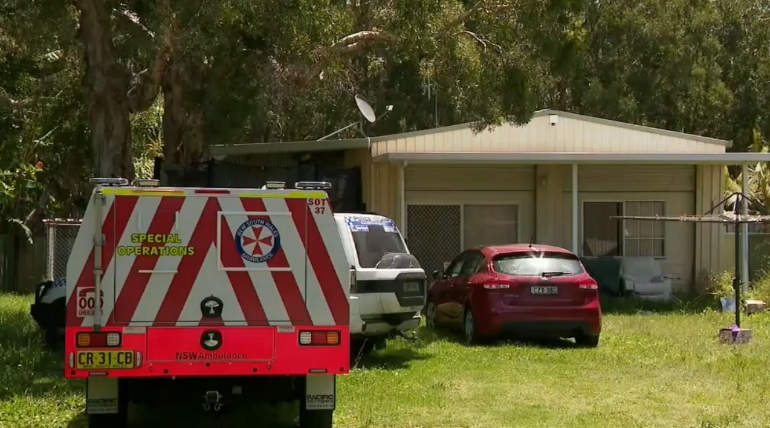 3-Year-Old Girl Believed to have Locked Herself inside a 50-degree Hot Car , Image Source - 9news

A 3-year-old little girl is reported to have locked herself into a car which is of 50 degrees and is now hospitalized after being serious, Parents were shocked by the incident and are co-operating with police for investigations regarding the incident.

In New South Wales, Australia, near Tuggerah Lake the baby was reported missing by 1 pm local time. Police officers arrived at the spot and started searching for the lost girl and observed to have escaped through an open window in the home.

One of the police officers spotted the girl locked inside a car which was on a high temperature inside. The vehicle is said to be 50C at that time as the temperature was so high at that time. The house is located in Tuggerawong, NSW Central Coast and the New South Wales Police are investigating the incident.

The girl is now admitted Wyong Hospital and receiving treatment after getting trapped in an unusual circumstance. She is now in a stable condition now after facing health problem when recovered from the hot car.