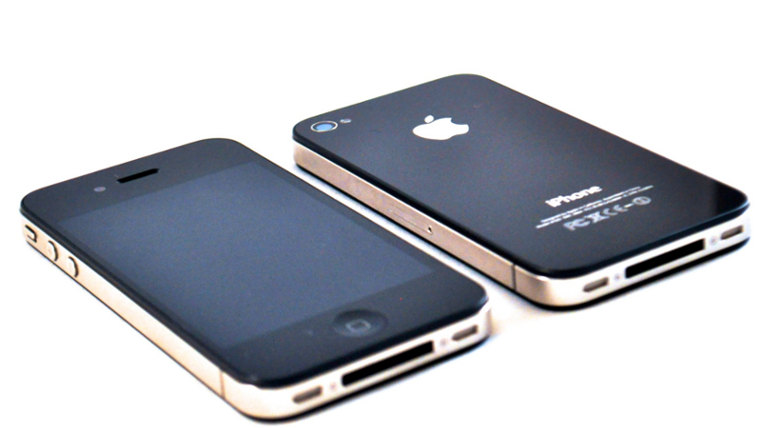 iPhones is in India

After countries like Turkey and Argentina, India also joins the list where iPhones are sold at a very high price. In Turkey, the price of the smartphone is 1880 dollars and the price in Argentina is 1776 dollars. The sale of iPhone is not stable because of the Trade war impacts between the US and China. This has forced the iPhone company to hike the prices of iPhones. Several measures are taken to attract the customers of India to buy iPhone yet the price of it is very expensive.

Another step is taken by the company to boost sales in India. It is capitalizing the older iPhones by assembling them in India and selling them at a lower cost. Soon after the Q2 results were declared, Apple CEO, Tim Cook said, â€œSome adjustments are made in India and the initial results are betterâ€. With some signs of starting the manufacturing of iPhone in India, Apple has come up with the assembling of iPhone7 at the Wistron facility in Bangalore. Wistron facility which belongs the Taiwanese already assembles iPhone 6S in the country. Tim also revealed plans for opening the branded showrooms in India.