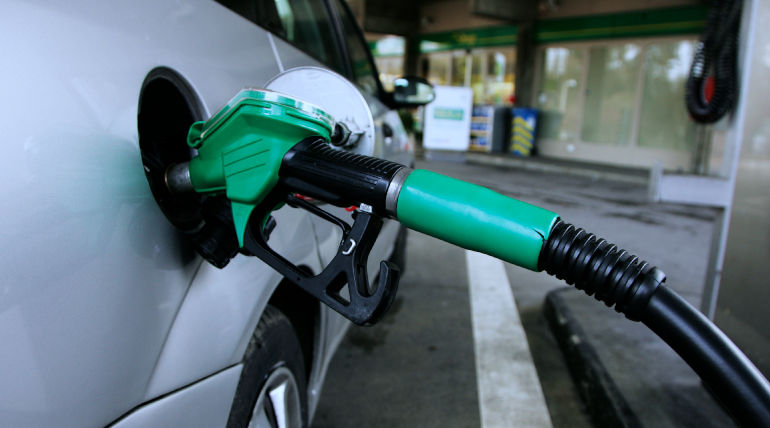 The recent price hike of petrol in Australia is a kind of never seen before hikes in the nation in recent times. The difference between wholesale price and retail price is a massive 24.7 cents per liter last week. The price of Petrol stands $1.40 per liter in most of the capital cities in Australia.

The difference between the price paid by retailers for the petrol to that of what a customer pays a retailer is huge. Which means an unprecedented margin of profit is going to the retailers which fell as a burden for the people. The rise in oil price is hitting the petrol price hard in recent times.

The Organisation of the Petroleum Exporting Countries has cut its production for sometime in order to bring the oil prices to a stable condition. Since April, the price of petrol was considerably low and now the sudden continuous hikes shocked the riders who can't handle the current trends of petrol price.

The increase in Crude oil price and the forecast of the future range of increase predicted even more hike of petrol price in the coming days. Below is the price of petrol per liter listed in various important cities in Australia at the moment.