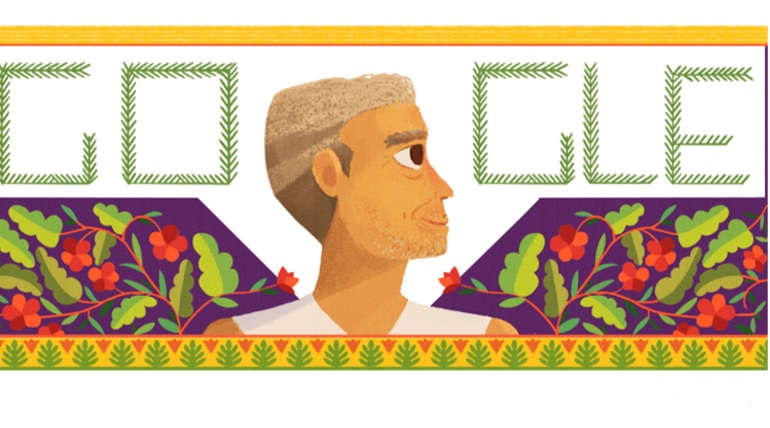 People who dedicate their lifetimes to do something for the public, always alive in the people mind. Social worker Baba Amte is also among those who dedicate their whole life to serving leper people. The country is celebrating the 104th birth anniversary of Baba Amte and on this occasion, Google has given a tribute in the doodle as the slideshow. 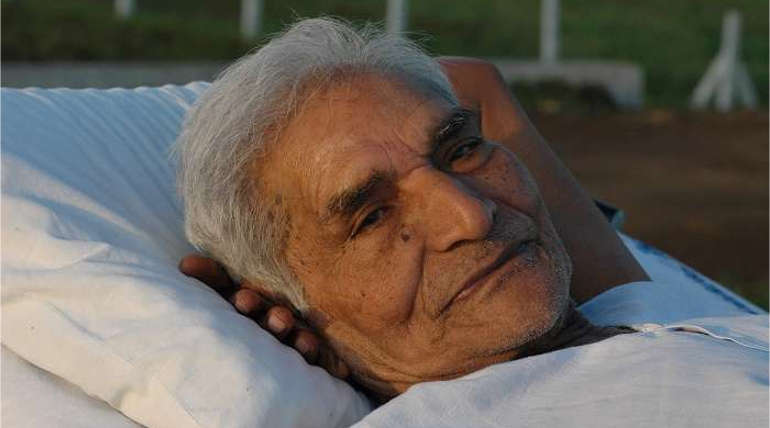 Baba Amte was born on December 26, 1914, in a prosperous family of Maharashtra. But since childhood, he was familiar with the inequality among the people in the society. His full name was Murlidhar Devidas Amte, but people called him "Baba Amte" with love. Despite being born in a thriving family and in the same manner as a parent, his mind used to question the inequality in society and he wanted to remove it.

His life changed completely when he saw leprosy who suffered from that continuously growing disease. This incident prompted him to help the needy. At the age of 35, he established an institution named Anandwan for the service of leprosy patients, who further helped many such people. He also provided help to poor and society disowned people. Amte followed Gandhi's way of life and success in following his ideas for himself and to his ashram Anandwan.

He was also honoured with Padmashree in the year 1971. In 1988, he was awarded the United Nations Award in the field of human rights, and in 1999 he was given a Gandhi Peace Prize.