Japan Plans to Introduce Multipurpose Aircraft as Self Defense Program 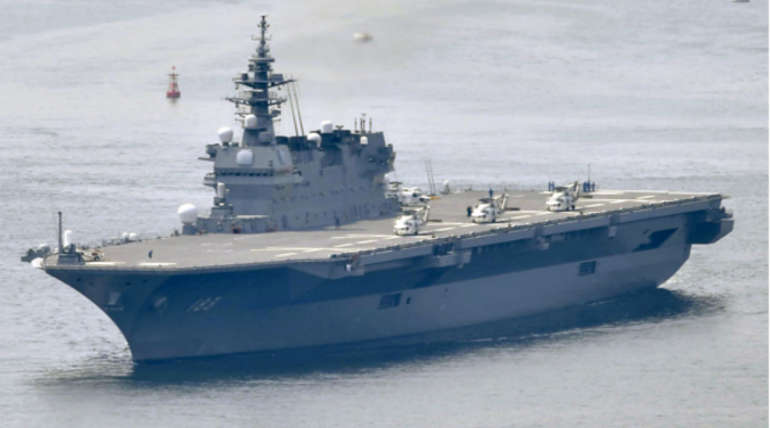 Japanese Government is planning to introduce a multipurpose aircraft in its new defense program by end of this year.

The mothership, which is going to play an efficient role of an aircraft barrier, performs takeoffs and landings by fighter jets, which aimed to act as a barrier from Chinese military threats in southwestern remote islands of Japan.

The details of the mothership including the purpose of its operations and its aircraft carrying capacity at usual times. This is to avoid it being regarded as an attack aircraft carrier, which exceeds the scope of Japan defense oriented policy.

The government plans to renovate the Maritime self dense force's Izumo destroyer, the country's largest destroyer which has a long deck attending from ship's bow to its stern.

Japan is not allowed to possess attack aircraft carriers under the country's pacifist Constitution. The country needs to be assured that the carrier will operate within the range of its defense - oriented policy.

Japan Plans to Introduce Multipurpose Aircraft as Self Defense Program