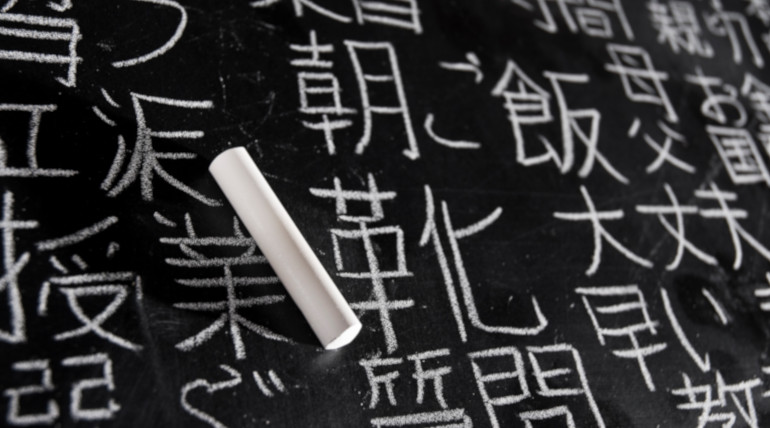 As we already wrote in the previous topic "Japanese Education and Culture In Coimbatore", Japanese companies are being increased every year in India. Compared to last year, the registrations of Japan companies have been increased 5% this year as per the record of Oct 2018. It has been grown to 1,441 from 1,369 companies. First place takes Haryana, followed by Maharashtra, Karnataka and Tamil Nadu.

Moreover, as per 2016-17 report, Japan has been 3rd largest source of foreign direct investment in India. Japan is in need of excessive human resources in the country.

Next to Chennai most companies are targeting Coimbatore area in Tamil Nadu. New IT Companies, also Non IT companies like engineering and automobiles are placing their footsteps at Coimbatore.

Many people are attracted by Japanese culture and civility apart from their richness and celebrations. Not only students many IT professional who love to work in Japan are learning this language.

The bi-lingual skilled Students, IT and Non-IT professionals are getting hired immediately and placed either in India or Japan branch. Japanese language training centres are also increased in Tamil Nadu, particulary at Chennai, Coimbatore, Erode, and  Madurai. Even the Japanese companies in India is training their hired candidates and employees in Japanese language and getting placed in Japan. 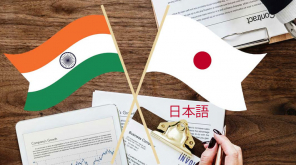 Japanese Education and Culture In Coimbatore