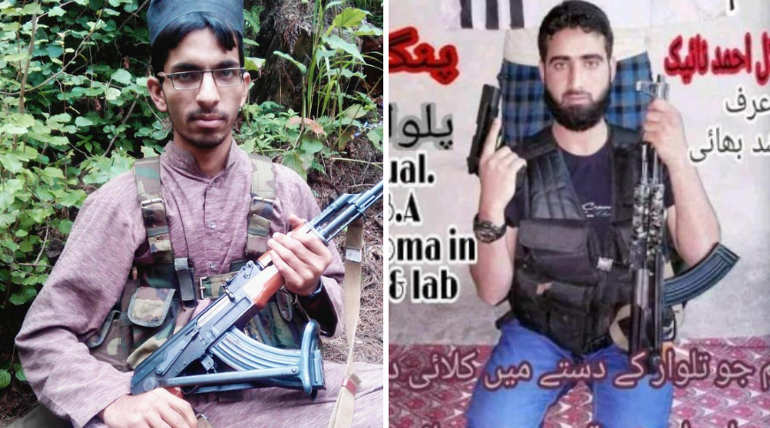 The Pulwama Attack which shook the nation is still not over yet as another shootout between the Indian Army Security Guards and the terrorists killed 4 Indian Soldiers and 2 terrorists of Pakistan. One of the terrorists is the head commander of Jaish-e-Mohammad, Kamran and the other one is a local militant Hila.

The encounter took place in South-Kashmir where four army officials were martyred and two terrorists were shot on spot. Another terrorist is reportedly under hiding in the location and is being searched as per the army sources. The worst terror attack held in the CRPF convoy is the talk of the nation which took away 44 Indian soldiers lives in the bomb blast.

While the dead terrorists were identified after being shot and the body recovered, a civilian is said to have killed during the encounter between the security force and the terrorists. The identity of the civilian is still unknown. India, after the attack, hiked the customs duty by 200 percent on goods from Pakistan and also withdrew the Most Favoured Nation status for Pakistan.