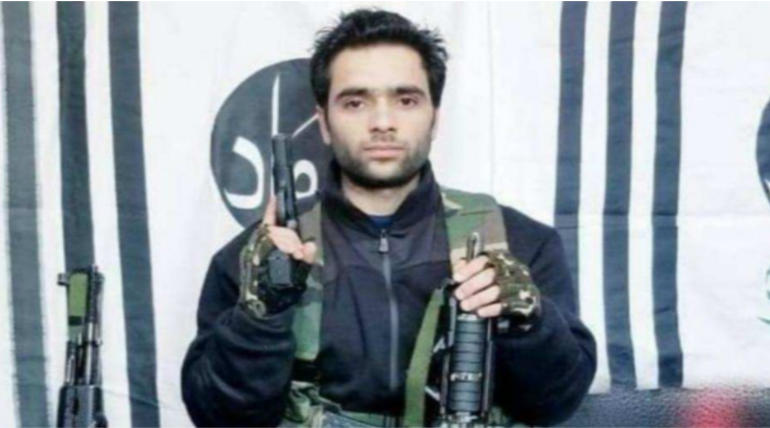 The Pulwama attack has shaken the nation with the death of 40 soldiers from the security site. Terrorist Adil Ahmad Dar has rammed an SUV car with 350 KG of explosives on it into a bus in the CRPF bus transport. The bomb blast killed 40 Indian soldiers and became the discussion topic among worldwide people.

Adil Ahmad Gaadi Takranewala who is also known as Waqas Commando of Gundibagh joined the Pakistan terror outfit a year before and now been responsible for one of the deadliest terror attack of recent times. The terrorist carried the suicide attack and said it as the chance for which he joined the group.

Adil said in the video message "My name is Adil, I joined the Jaish-e-Mohammad, a year ago. After a year's wait, I have got the chance to do what I joined the Jaish for... By the time this video reaches you, I will be in heaven, this is my last message for the people of Kashmir". He lived just 10 km away from the spot and planned everything from there as per the police report.