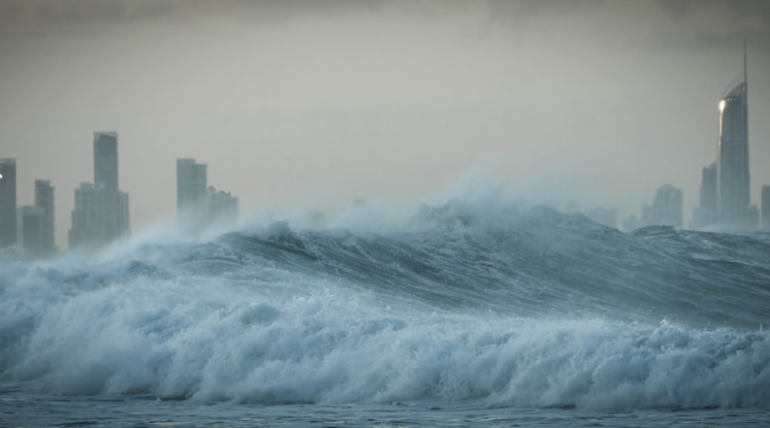 The Tsunami and Earthquake of September 2018 in Indonesia is the deadliest one of the decade which took more than 2000 lives. Parts of Indonesia was struck by around 7.5 magnitudes with huge tsunami waves that shattered the lives in the nation.

While the exact reason was unknown during the incident, now a study has revealed a clue for the happening. A survey in the bay in front of the Sulawesi city shown a subsidence of the seabed and this incident should have mostly contributed to the sudden displacement of water.

This led to the blow of tsunami waves and the land displacement in the nation making huge casualties. The  Indonesian Agency for Assessment said that the source that generated the tsunami has to be close to the city as the time it took to reach the land was less than 3 minutes. Research is still going o find out every nooks and corner for the cause of the incident.

A total of 150 aftershocks hit the region that time causing a huge disaster of the decade. About 70,000 residents were reported to be damaged by the incident and more than 2,00,000 people fled to refugee centers and they were scattered to various places after nature came under control.