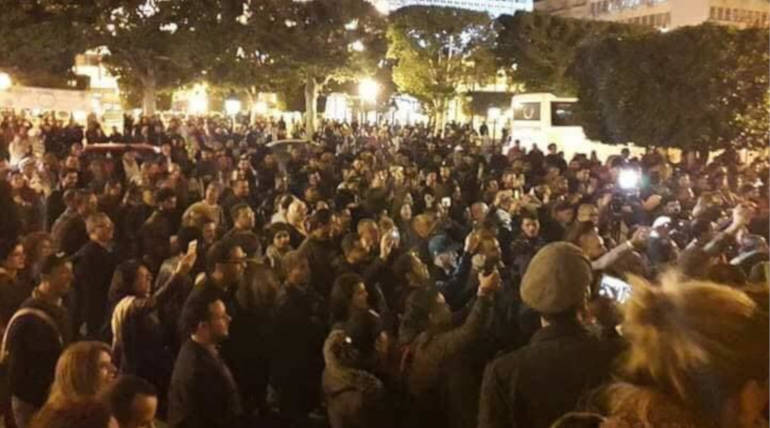 The crown prince is suspected to be involved in the killing of Jamal as people strongly doubt the Governments involvement in this matter. Tunisian lawyer's group after bocking the Prince's visit sought for a court order over this row.

The Tunisian Union of Journalists wrote a letter to the President referring it as "attack on the principles" that brought democracy and freedom of expression to Tunisia. Meanwhile, the Prince is heading to a Group of 20 summit in Argentina this week after the huge pressure on the Journalist killing row.

The Foreign Minister of Turkey, Mevlut Cavusoglu said that he heard the audio tape that captured the killing of Journalist which happened in just seven minutes and how the forensic doctor enjoyed cutting the dead body instructing others to hear music while cutting the body. "I listened to it. He was killed within seven minutes. It was a deliberate murder, One notices that he's enjoying it, he likes to cut up people. It is disgusting" said the minister.