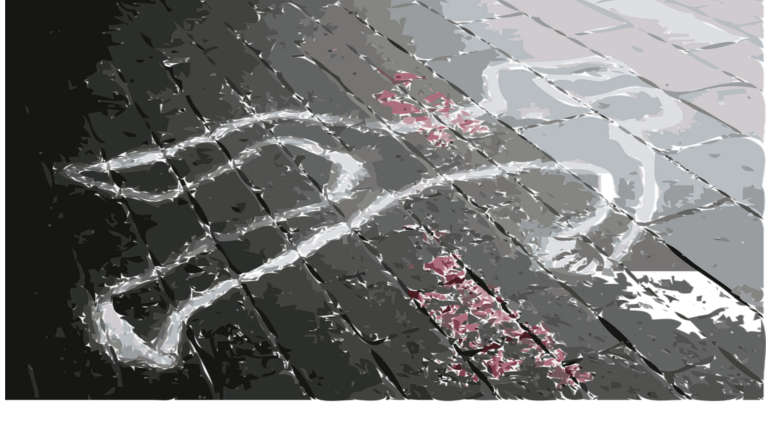 The Officers found a dead woman outside and bodies of two men, a woman, a boy and the girl bodies inside the house when they arrived.

The bodies are severely injured which are so visible.

The police reached the spot after they got a call from one of the relatives who said their calls all went unanswered.

The owner of the house is Yasuo Iiboshi, 72, and the body of a man found  which was found under a bridge around 2 to 3 kilometers from the farm house.The Miyazaki Prefectural authorities said they are proceeding  the investigation as a murder case.