The Excerpts from the Queen Elizabeth II Christmas Speech, Encourage Respect to Each Other 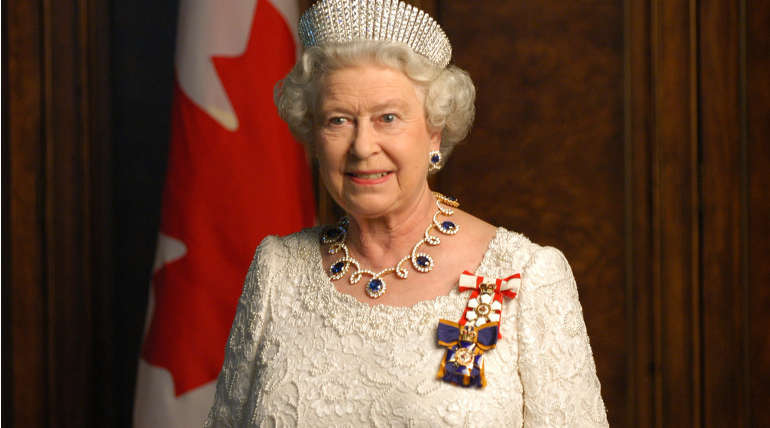 The 92-year-old Queen Elizabeth II called the world in the Christmas speech, as always, attach importance to the peace and goodwill represented by the Christmas season, even if their positions are seriously divided, they should also respect each other. According to an excerpt from Buckingham Palace today, the Queen will also mention the changes witnessed over the years, talking about family and friendship, her grandson, Prince Harry, just married the American actress Meghan Markle this year.

The Queen has been in the throne for 66 years and has always avoided public comment on controversial international affairs or partisan political issues. The content of this excerpt does not mention that US President Trump visited the UK in July this year, and the United Kingdom left the European Union or the turmoil caused by the European Union.

But when it comes to the birth of Jesus, the Queen said: "I think that the message of peace that He released to the world and the goodwill to all will never go out of fashion, and as always, everyone needs and should be on the mind."

"Even if there are the most serious differences, respecting others and treating them as fellow citizens is a step forward and deepening understanding of each other." The Queen also said: "Over the years, I have seen many changes. For me, faith, family and friendship not only have a constant value, but also a source of personal comfort and peace of mind."

Trump left the UK in July this year. Before attending the summit with Russian President Vladimir Putin, he violated the British Royal Family Festival and disclosed the details of his dialogue with the Queen. In addition, Trump's UK trip suffered a civil protest and the trip was a working visit rather than a visit as originally proposed by British Prime Minister Theresa May. However, Trump is still in Windsor Castle and he took tea with the Queen. Trump later described the queen who had met with 12 US presidents as "extremely great women," both "Sharp" and "beautiful."

The British "Daily Mail" reported that the Queenâ€™s speech for the Christmas was wearing an ivory silk dress that was designed by royal designer Angela Kelly. This royal family will continue to celebrate Christmas with other royal members in the Sandringham Estate in the east of England.

The Excerpts from the Queen Elizabeth II Christmas Speech, Encourage Respect to Each Other