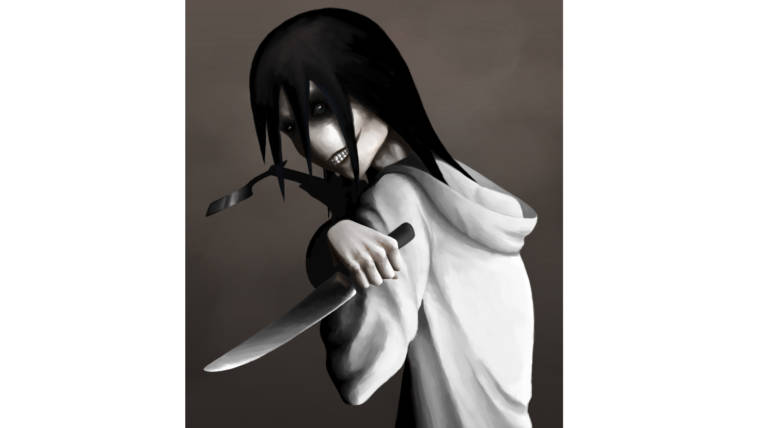 It’s been a year since the blue whale game took off some lives through the dangerous challenges, now another such challenge is doing rounds in the social media that are seen as a threat for youngsters. The Momo challenge is mostly spreading through Facebook and Whatsapp where people get a message from an unknown number and asks to perform challenges to meet Momo.

The challenges thrown by the Momo were connected to some violent activities in foreign countries and force children to get involved in violent behaviour and as a threat to the society. According to sources, the moment Momo starts the challenge, it hacks the phone and get private data of the user and threatens to misuse the data to some extent.

Until now, there have not been any activities reported to this Momo in India while a 12-year-old kid from Argentina is reported dead and suspecting Momo challenge for the reason of death. The Momo accounts seem to have connected with three numbers from Japan, Mexico, and Columbia. People are advised to avoid such unknown messages that look suspicious and stay away from being victims for such hacking activities.