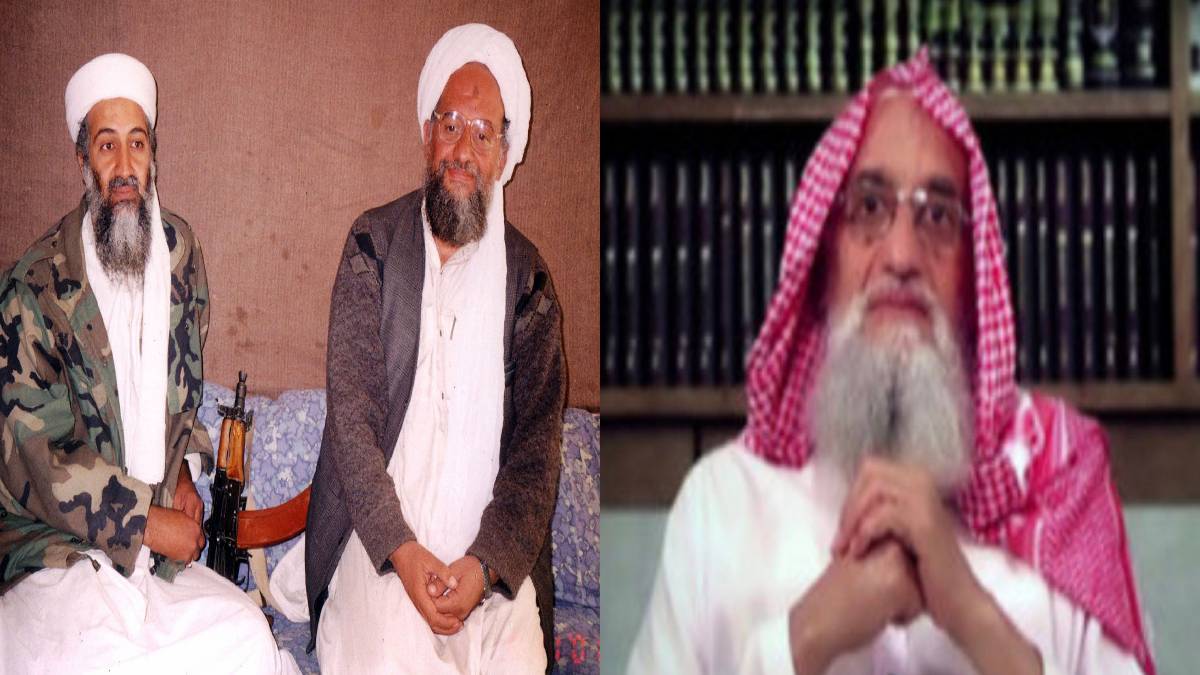 Al-Qaeda leader Ayman al-Zawahiri has reportedly been killed. Reuters news agency reported that he was killed in an attack by the US forces in Afghanistan.

Al-Qaeda founder Osama bin Laden was killed by US forces in 2011 while hiding in Pakistan. This is still considered a great force by the US. Al-Zawahiri then headed Al-Qaeda. He used to stay in Afghanistan and carry out terrorist activities. Sometimes he appeared in videos and spoke on Indian affairs in particular.

He was declared a wanted criminal in the United States and was reportedly killed last night in the Afghan capital, Kabul. US officials have also confirmed that al-Zawahiri was killed in a drone strike in Kabul.

Likewise, US President Joe Biden confirmed the information and called it a "successful counter-terrorism operation".

Speaking on the condition of anonymity, the official provided, "For several years, the US government had been aware of a network that it assessed supported Zawahiri, and over the past year, following the United States' withdrawal from Afghanistan, officials had been watching for indications of Al Qaeda's presence in the country.

This year, officials identified that Zawahiri's family - his wife, his daughter and her children - had relocated to a safe house in Kabul and subsequently identified Zawahiri at the same location."