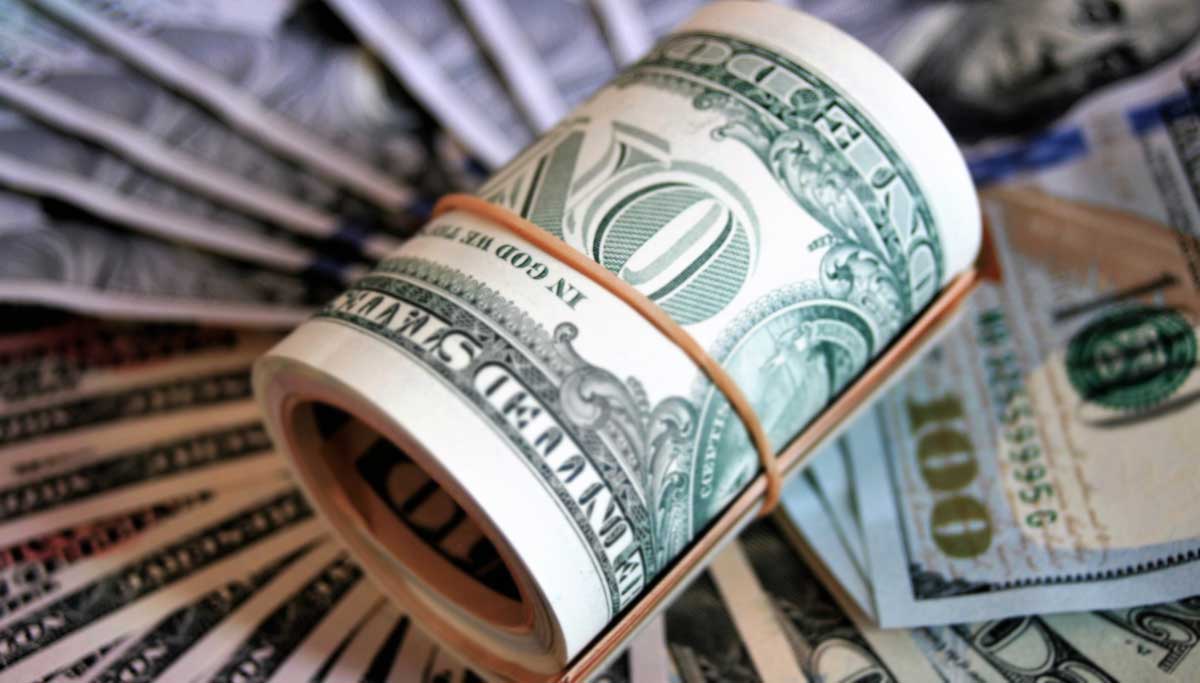 If coronavirus is killing thousands of U.S citizens every day and has infected nearly 650,000 of them, there is good news to them. Apart from the $1,200 they are receiving now, legislation is brought by two senators to give them $2,000 for the next six months until the pandemic economic effect subsidizes. Additionally, it will also include all those who are above 17 years and the disabled people who are mentioned as dependants in the tax returns.

Senators bringing in the $2,000 legislation

It was Tim Ryan, the Ohio senator and Ro Khanna, the Californian senator who proposed the first cash payment to the Americans. It was readily agreed by the Trump Administration and the Senate to become the CARES Act and for the Americans to get $ 1,200 now. Again it is the same two democratic senators who have now moved in the Emergency Money for the People Act. And if the Trump administration and the Senate passes it like the previous CARES Act, the benefits that the Americans will get include

Senator Tim Ryan, who is one of the two congressmen to propose the new Act for $2,000 tweeted Wednesday, April 15, about it. Also, Senator Tim Ryan said that he is proud to have provided the ongoing payments to the hardworking Americans who are hard hit by the coronavirus crisis.

Senator Ro Khanna also tweeted that the next stimulus package should be bold to support ordinary Americans. He has further tweeted that the ongoing one-time stimulus will not be enough for the millions of Americans to pay their rent, mortgages, utility bills, and are now forced to choose between their paychecks and health.

If this new legislation is made into an act like the CARES Act, it could be a big relief for millions of Americans. It will not only heal their wounds of losing their loved ones but also for those who will struggle to make ends meet even if the coronavirus pandemic ends.