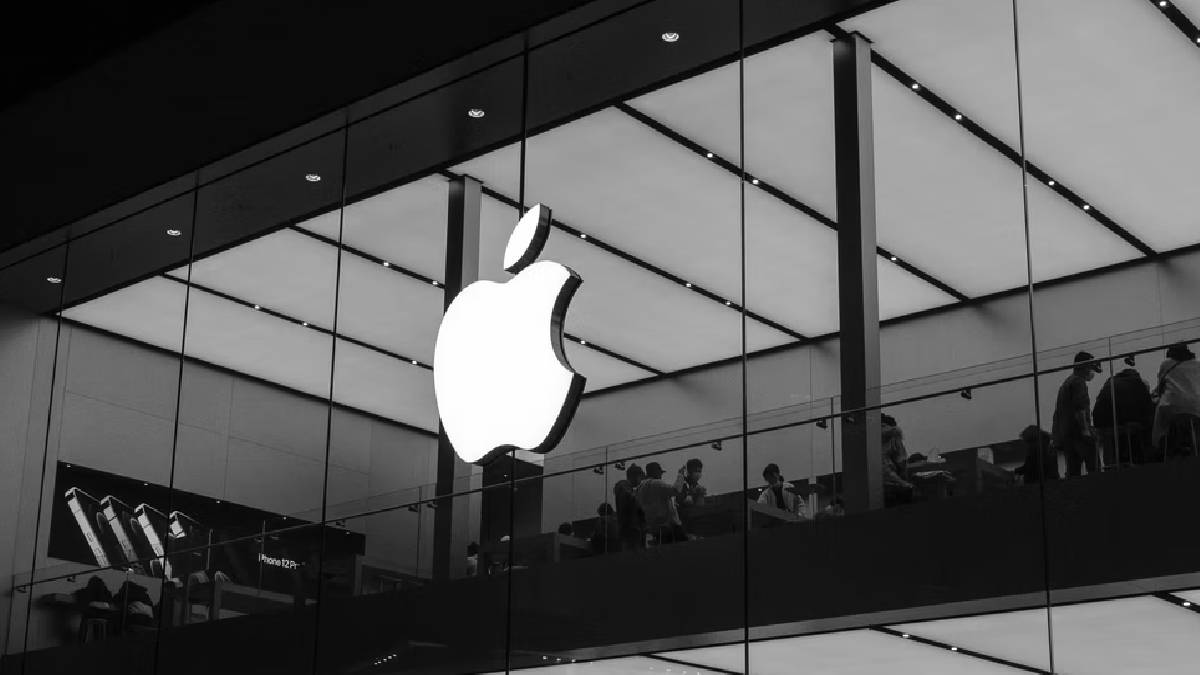 On Wednesday, Saudi state oil company Aramco has topped the list following the fall in shares of the world's top Apple company.

Shares of many major companies, not just Apple, have continued to fall due to rising crude oil prices in the international market and volatility in the stock market.

On Wednesday, Aramco, the world's largest oil company, raised its market capitalization to 2.42 trillion dollars. The shares of Apple fell by dollar 2.37 trillion at the same time.

Apple is the maker of the world's most expensive premium mobile phones. They reported higher-than-expected profits in the first quarter of this year.

Apple shares are said to have plummeted as China relied heavily upon most of its production, and the re-emergence of corona there caused the curfew. So Apple's profit is expected to fall from dollar 4 to dollar 8 billion in the June quarter.

Corporate spending has risen in the wake of US and Indian Central banks raising interest rates. So the market indices of various countries in the world, including the Indian stock market, continue to fall.

Shares of oil companies, on the other hand, are trading higher. As a result, Saudi Aramco's share price has risen, making Aramco one of the world's top companies. Aramco reported a 124 per cent increase in its net profit to dollar 110 billion last year. That was dollar 49 billion by 2020.