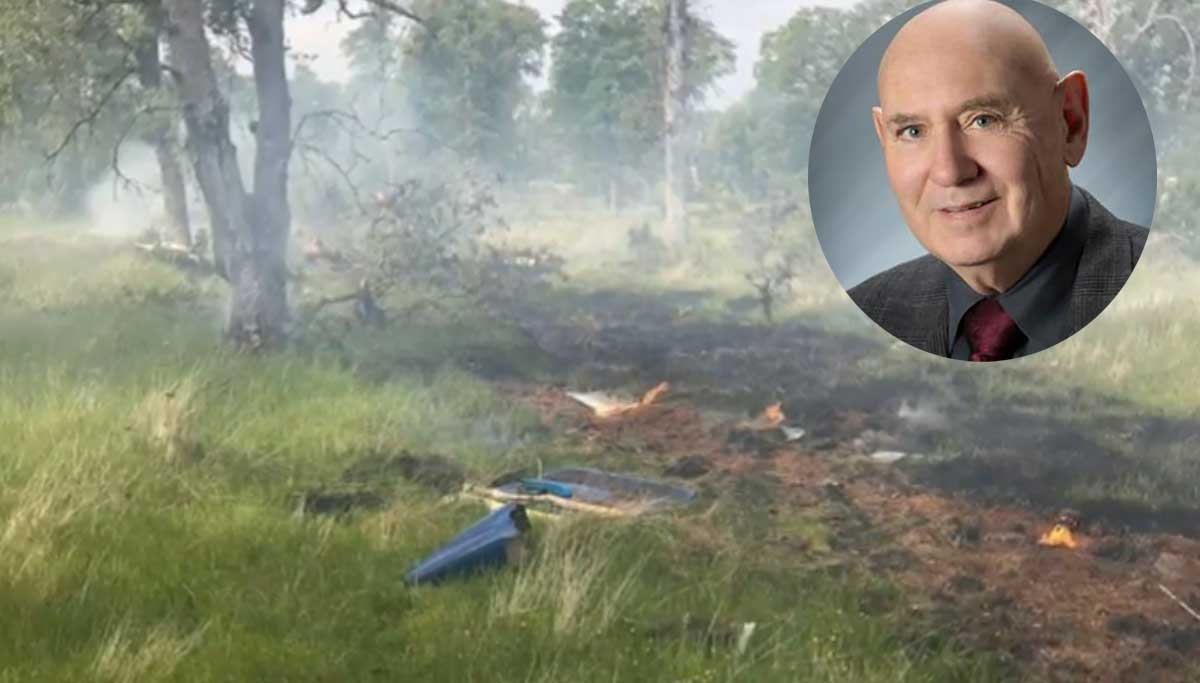 One of the worst criticizers of President Trump is killed in a plane crash Saturday, April 18.  Bill Kirby, the Auburn Mayor but to be giving up his post on Monday, April 20, is now confirmed dead by his family. He was to step down as Auburn Mayor after comparing the Trump followers to that of KKK or Ku Klax Klan members.

Dr. Bill Kirby, 72 years old, a licensed pilot, was flying above the Auburn airport on Saturday at 11 AM local time. His plane crashed, killing him and the other passenger in the flight injured. It is sad for Bill's plane to crash in Auburn airport, as he is one of the people who were instrumental in building it.

His family, in a statement confirmed the death of Bill Kirby. They had said that it is tragic news, and Bill has devoted decades of loving support to the family, his patients, and the Auburn community. They also have said that they take comfort in knowing that he died while doing one of the things he loved in his life, flying.

Matt Spokely, Bill's deputy and the Auburn Vice Mayor,  shared the news in an email. He said that he is shocked and saddened by the news. He further praised Bill for his many achievements throughout his term in the Auburn council, including his support for the Auburn airport ad Placer Athletics. He also said that he loved his son, daughter, and his two grandchildren.

Only last week, Bill shot to popularity with his Facebook posts of criticizing President Trump's coronavirus pandemic response. He also criticized his supporters for being of the KKK hood. But from massive backlash, withdrew the posts and said to the local Auburn Journal that the posts were on only a personal page.  But he also told the journal that he "absolutely" believed that Trump is a racist.