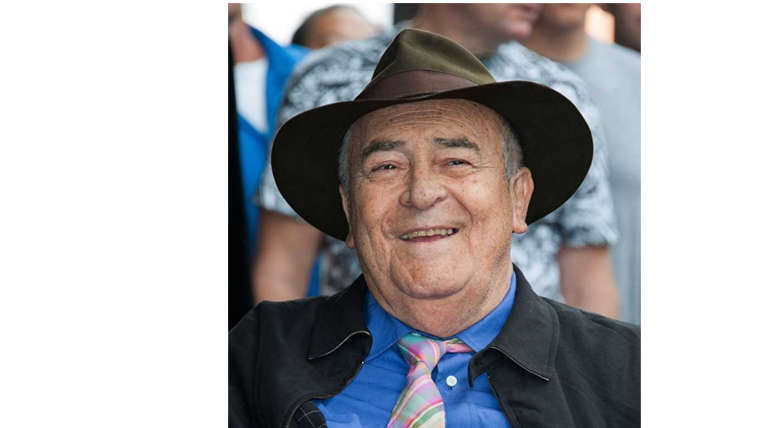 "I left the ending ambiguous, because that is the way life is. " One of the famous quote of Bernardo Bertolucci.

Bernardo Bertolucci is one of the greatest and recognized filmmakers in the world. His cinema is a reference point for entire generations of directors, has thrilled millions of viewers, also arousing extensive cultural debates that have gone well beyond the film industry, and is the subject of significant historical and theoretical studies published in all more languages in the world.

Bertolucci, the multi talented artist - film director, screenwriter,producer,poet, and also international film star not exist now. The director of masterpieces like Twentieth Century, Last Tango in Paris, The tea in the desert, Little Buddha and The Last Emperor - the nine Oscar winning movie, died in Rome after long illness in his home. 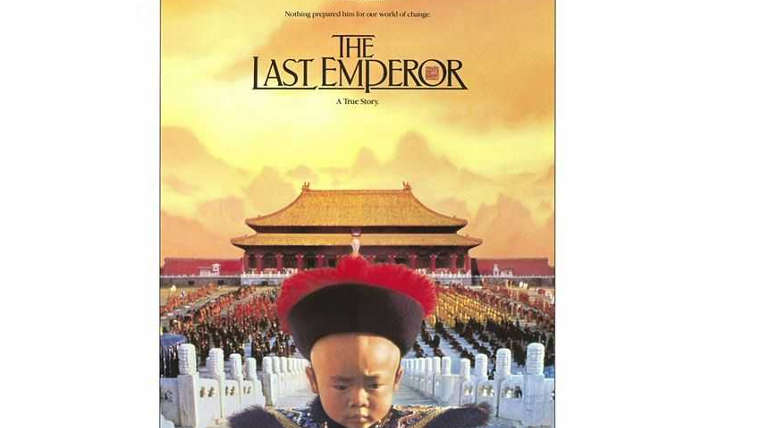 Born in a artistic family, his father, Attilio Bertolucci, who was a poet, art historian, anthologist and film critic, Bertolucci initially wants to be a poet. He attended the Faculty of Modern Literature of the University of Rome, but he was dragged as a assistant director to Pasolini Began. He directed his first feature film at age of 22 called La commare secca. The film which was hugely praised after this movie Before the Revolution. In his career, he directed many masterpieces, The last Emperor is the crown of them. It appreciated many awards under many category in world film festivals.

He honored as Grand Officer of the order of Merit of Italian Republic of Italy under proposal of the Council of Ministers.