Blackbox Of The Plane That Crashed In China Identified 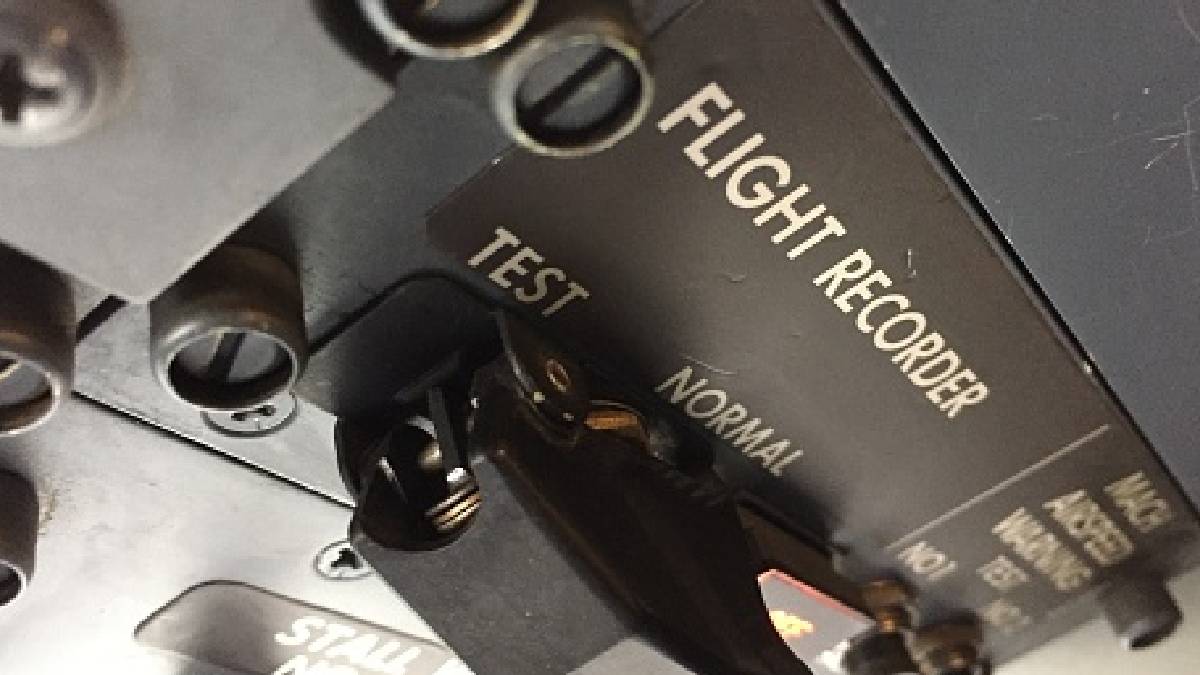 The black box of the crashed passenger plane has been found in China. The plane, carrying 132 passengers, crashed in the Tien Shan Mountains in China. Authorities have found one of two black boxes to help determine the cause of the crash, with no one still alive. And the search for a black box has intensified.

A Boeing 737-800 carrying 132 people from Guangxi province in northwestern China to Guangzhou province has crashed on the 21st. Authorities said rescue operations had been underway for more than two days and that no one on board was likely to be alive after the crash.

It is reported that one of the two black boxes on the plane was found in this condition. The cause of the accident can be ascertained through the conversations of the pilots and the aircraft records, which are recorded in the black box. Therefore, information on the cause of this plane crash is expected to be released soon.

Blackbox Of The Plane That Crashed In China Identified