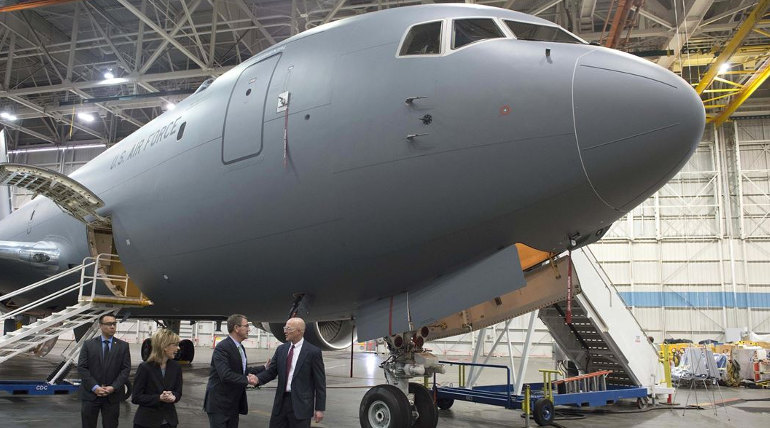 In the recent past, Boeing 737 has met with two major accidents. This has called for the Updated version of its control software. The CEO of Boeing has announced that the update of the flight control software is completed. The test was for more than 360 hours on 207 flights. The Boeing 737 Max 8 and 9 models were grounded worldwide after an Ethiopian airline was crashed in the month of March 10. And a similar crash also happened on October 29 last year.

Altogether 346 people were killed. Both the incidents, the automated Maneuvering Characteristics Augmentation System (MCAS), pushed the noses of the planes down while the pilots struggled to regain control. Safety as our clear priority, we have completed all of the engineering test flights for the software update and are preparing for the final certification flight," Boeing Chairman, President, and Chief Executive Officer Dennis Muilenburg said on Thursday.

The update is expected to prevent erroneous angle of attack sensor readings from triggering the MCAS, something that initial investigation reports indicate occurred in both accidents involving Max aircraft. Now, Boeing has completed development of the updated software for the 737 MAX, along with associated simulator testing and the companyâ€™s engineering test flight. To date, Boeing has flown the 737 MAX with updated MCAS software for more than 360 hours on 207 flights, he said. Pilots are expected to undergo extra training on the new system once it receives certification.