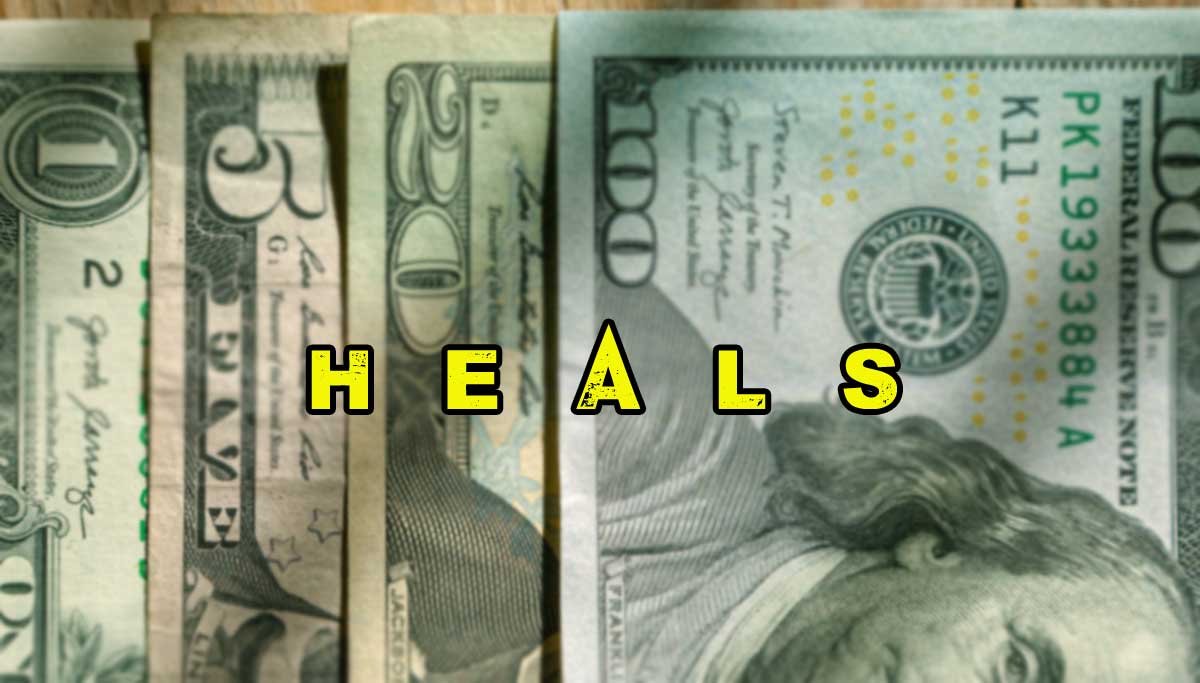 Second stimulus details that the Americans are to receive soon: With the COVID 19 pandemic disaster continuing unabated and Presidential elections in November, Americans will receive the second stimulus soon. The first stimulus under the CARES Act gave a lot of relief to the COVID 19 hit Americans.

The March "CARES" Act of nearly three trillion USD gives $1,200 for most American individuals and around $ 3,200 to most families, much is expected of this second stimulus by the HEALS Act. There will be enhanced assistance to unemployed Americans who think the percentage has come down from 15 % to 11 %. But it is still far high than the unemployment percentage during the 2008- 2009 economic crisis.