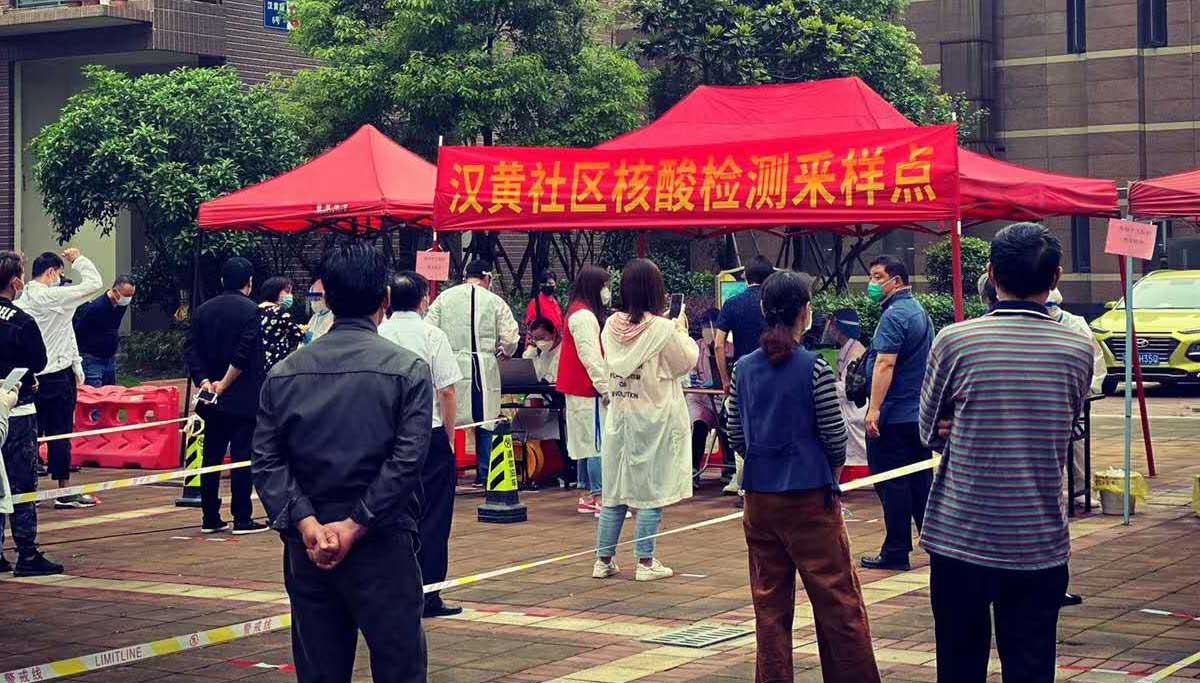 China likely started a second wave of CoronaVirus due to under reported cases- Senior Medical Advisor: The beginners of the pandemic respiratory illness CoVid-19 are all set for the second level of acquiring the deadly contagion in some parts of China.

As everybody knows, the birthplace of the novel CoronaVirus is Wuhan of Chinese Province in late December 2019. However, the Chinese overcame the contagious virus and started normal life a while back following some quarantining measures amidst.

But the Senior Medical Advisor Zhong Nanshan claimed that the country is likely to face a serious second wave CoVid challenge due to the under-reported number of CoronaVirus cases in the initial days of Wuhan breakout.

Adding the statement, he quoted that most of the Chinese are still susceptible to CoVid illness due to the lack of immunity. With the initiation of the second wave of CoronaVirus inside the country, the medical advisor Zhong stated that China is not better than foreign countries right now and facing a big challenge.

The second wave began this Saturday as per the National Health Commission( NCH)'s statement of five new positive cases of novel CoronaVirus inside the country. To be specific, three cases were locally transmitted in the country's another largest province Jilin located in the Northeastern part of China. Notably the Jilin province borders North Korea and Russia as well.

Immediately after the contraction of second wave cases in the Fegman district, the government initiated social quarantining measures and closed high crowd stores advising one person to step out from a family in a day for the necessities shopping. 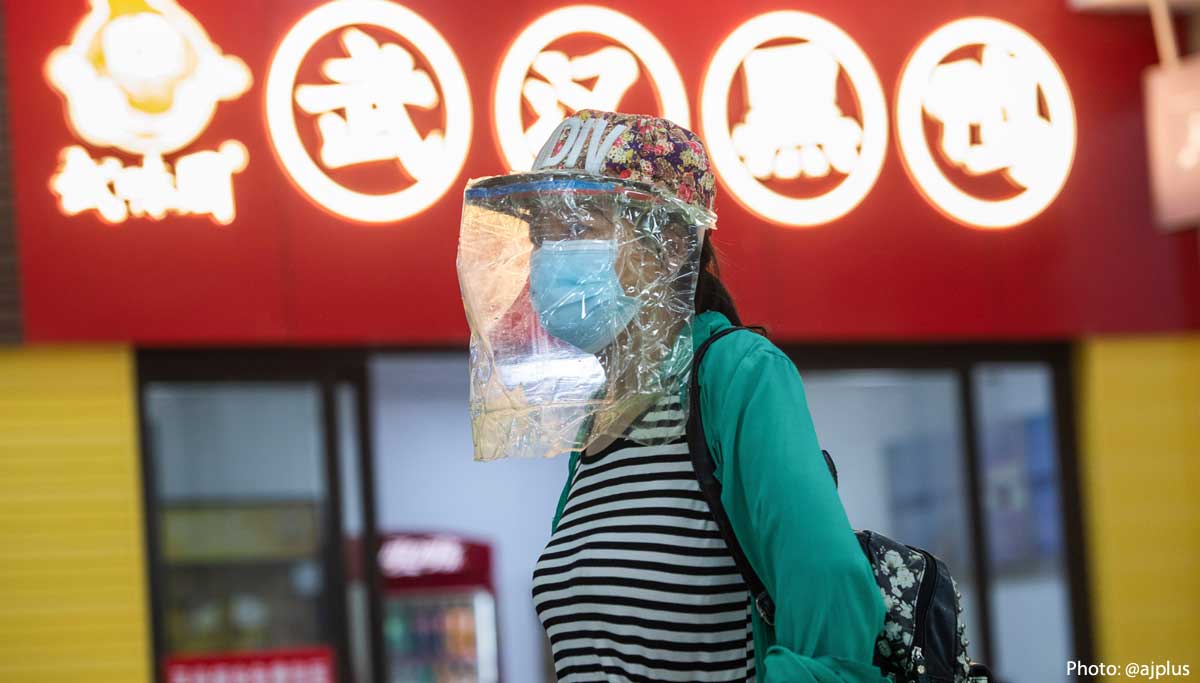 Also, the trains were stopped last Wednesday and the residents were requested to leave the city after testing negative CoVid results took within 48 hours prior bidding.

Zhong Nanshan also warns that China has already known the severity of illness during the SARS outbreak inside the country and hope there is nothing to under-report since January 2020 regarding the CoVid cases concerning the public welfare.

Beginning with more than 80,000 positive cases of the pandemic contagion in January, China has slowly declined it's patient rate this March, easing the normalcy to some extent despite curfew. But, the researchers claim that the recent positive cases may be due to the 'Herd Immunity' as most people has the chance of reinfection to the disease due to the lack of immunity and decline in the level of injected immunity.

Despite facing the second wave of big challenges, several countries around the world are calling out China for an investigation due to the outcast of under-reported cases.

With the urge to appear before the independent inquiry in the upcoming World Health Assembly by EU and several nations, China clearly says that they will support an investigation conducted only by WHO. Amidst, China's ambassador Xiaoming while speaking to UK declared that there is nothing to hide and fear, Also the country is open, transparent and undoubtedly will welcome a WHO organized independent review.