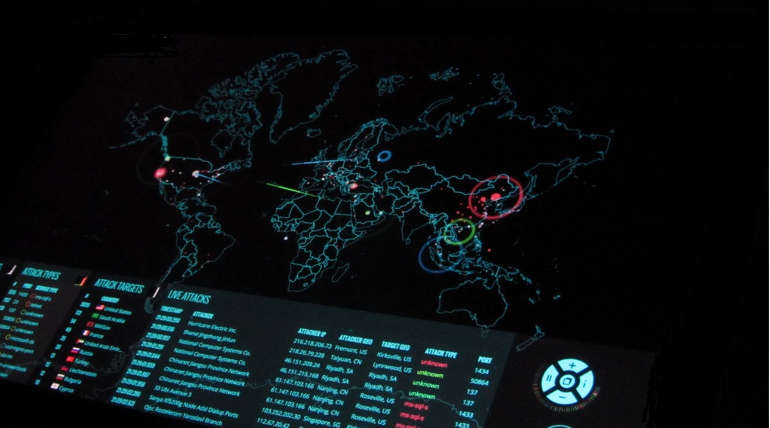 The target is future disruptive attacks on major infrastructure in such operations which is now on groundwork. Rob Joyce's spokesperson specifically refers those digital attacks against US healthcare, transportation, finance, and energy.

Media rumors that there is a reference in arrest by Canadian authorities of Meng Wanzhou, chief financial officer of Huawei Technologies, which is a major Chinese telecommunication system at the request of the United States last week.

US government previously openly criticize hackers from North Korea, Russia, and Iran for their cyber attacks against US Companies. Justice Department recently files against China for the first time as they focus on spying and spoiling intellectual property.

National security agency official Rob Joyce said, "You worry they are prepositioning against critical infrastructure and trying to be able to do the types of disruptive operations that would be the most concern," This is in response to a question about Chinese hacking at a Wall Street Journal conference. Moreover, Joyce didn't elaborate the Chinese cyber attack.