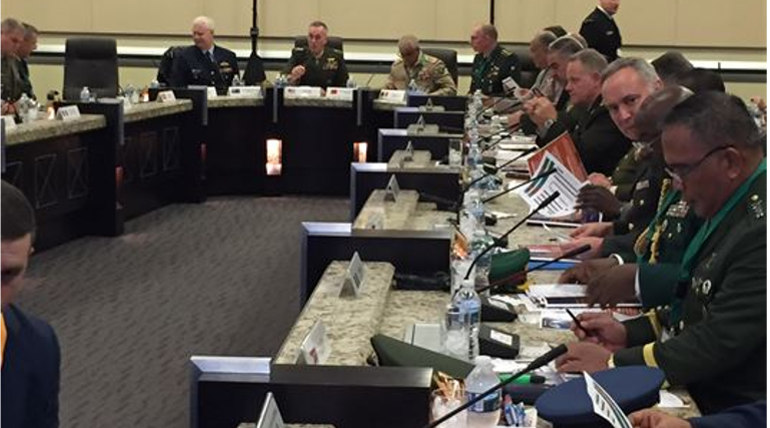 The initiative started in the "Online Extremism Summit" in Paris. It was launched jointly by India, France, New Zealand, Canada and several other countries. Many countries including the European Union supported the initiative along with social media giants like Twitter, Facebook, Google and Microsoft. Its aim was to end the abuse of the internet. The initiative welcomes collective and voluntary commitments from governments and online service providers to address the issue of terrorist and violent extremist content.

It calls for free, open and secure internet to promote connectivity and enhance social inclusiveness. The 'Christchurch call to action' initiative has been named after the New Zealand city Christchurch, where over 50 people were killed and over 20 got injured in shootings at two mosques. As the internet is not resistant towards the abuse by terrorists and violent extremists, there is an urgent need for collective efforts was to secure the internet from such terror groups. Recent Christchurch terror attacks were broadcasted online by terrorists. The broadcasting of such content online has a severe impact on victims of such incident, on collective security and on people across the world.