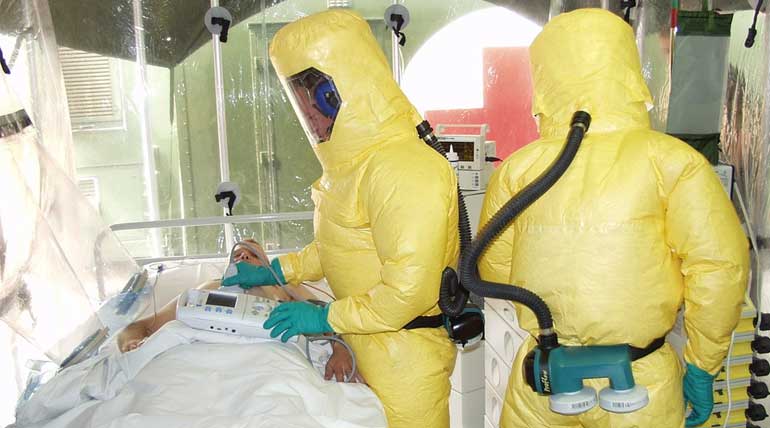 Multiple investigations on Ebola in the Democratic Republic of the Congo had been started by an international research team, which enrolls the patients of any age with confirmed Ebola Virus disease.  They are funded by the World Health Organization and the other partners such as National Institute for BioMedical Research, DRC ministry of health, National Institute of Allergy and Infectious Diseases, part of the U.S. National Institutes of Health, and also many other international partners.

The Alliance for International Medical Action ( ALIMA), a medical humanitarian organization participates in the new therapeutic clinical trial on Ebola treatments in North Kivu.  The ongoing outbreak of the virus had infected more than 400 people who have enrolled in the therapeutic clinical trial at Ebola Treatment Center in Beni.  The second mission for Alima took place in Kasai region in DRC, where some insecurity remains due to active armed security forces continued to operate in this place.

The Ebola outbreak affecting the North Kivu, DRC  at present appears to be under control.  But still, ALIMA and the other partners are on high alert as the team continues to trace the possible cases and contacts.  Many people dare not go to hospitals fearing of the spread of rumors about the virus and treatment.

According to the WHO, Since the outbreak on August, there had been approximately 140 reported cases of Ebola in North Kivu and Ituri provinces.  92 people have died and the remaining others were confirmed cases.

ALIMAï¿½s team continued their efforts at the 25-bed treatment center, a biosecure emergency care unit for the Ebola outbreak.  They also educated the families about Ebola and the available treatment and be supportive to them with the required instructions.  At the initial stage, the patient can be saved, with proper care. In Itipo, in the Equateur province, they set up a ï¿½ bed treatment center, where 20 patients suspected of having Ebola were taken care of.

ALIMAï¿½s innovative CUBE, a biosecure emergency care unit for Ebola, unlike other Ebola Treatment Centers ( where patients are isolated), sick patients are allowed to contact their loved ones during treatment.  This project in Beni is done with the generous amount given by the World Health Organization.  The joint efforts of the international research team hope to establish new ways to save numerous valuable lives.