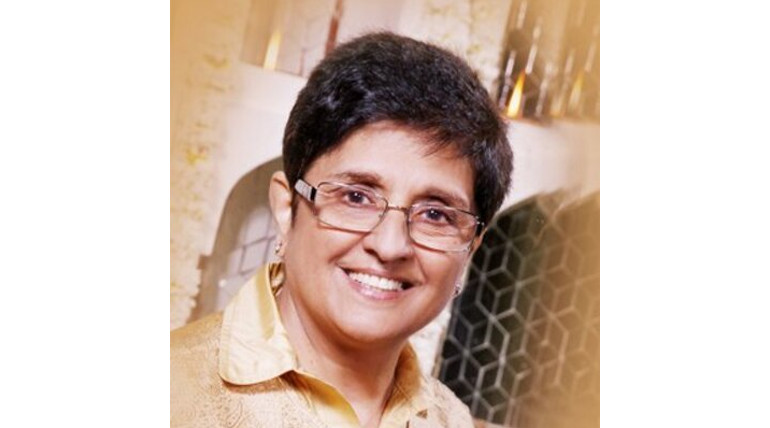 As the French football team has won the FIFA title 2018 by beating Croatia in the finals, world leaders including Modi and Trump congratulated France via their Social media handles for their historic win of the FIFA World Cup 2018 held in Russia. Apart from that, one highly controversial tweet of Kiran Bedi has become a sensitive issue in India.Ever since she tweeted this, Twitterites started replying her by making fun of her and some were tensed by Kiran Bedi's tweet for congratulating Puducherrians for France victory in FIFA World Cup final held Sunday night. Kiran Bedi has mentioned Puducherry as a former French territory in her tweet. This unusual way of wishing an Indian territory for another nation's win seems to have provoked the feelings of people that made them bring this issue to the debate.There were mixed reactions among the people who replied to their thoughts in different ways like some condemned her for her tweet that it is a mere publicity stunt among social media users and another reply mentioned that it is not a good way of enjoying a victory in colonial mindset.

When one shares joy it multiplies. #Puducherry is a place of celebrations and shared joy.
It’s spiritual and nature gifted.
It has inherited its water harvesting infra from the French.
People are grateful to them for the Tanks,Lakes,Ponds, Canals & Channels.We owe a lot to them https://t.co/BnullaTivA