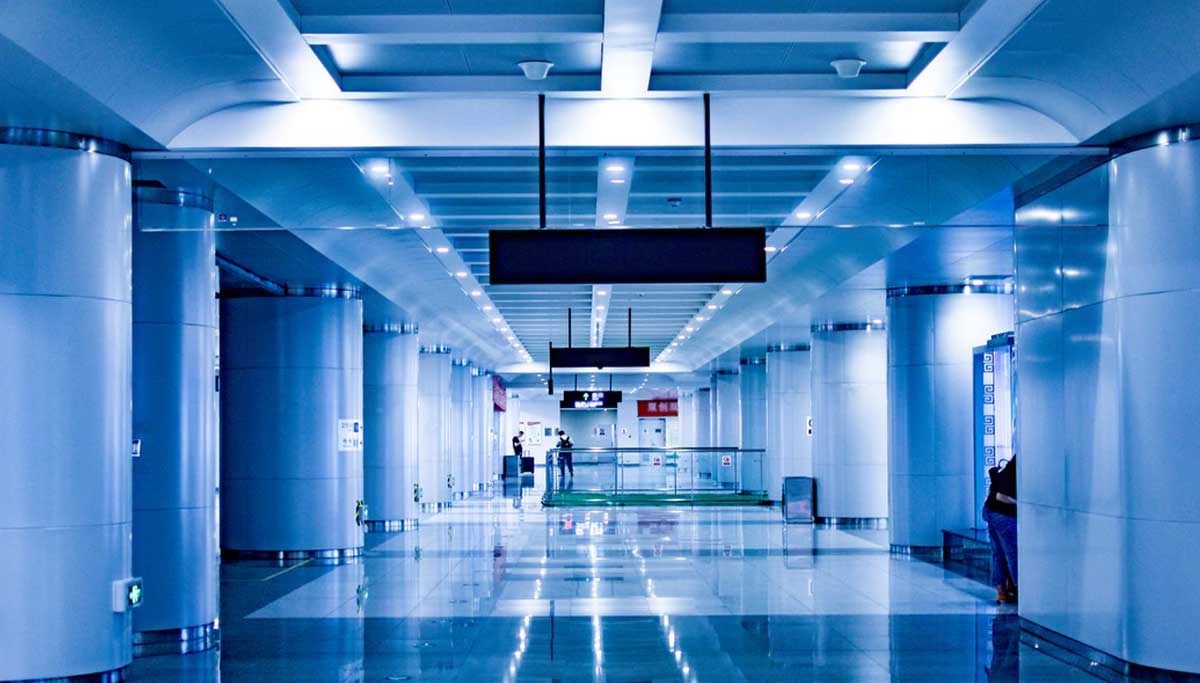 Reports of Coronavirus started in Chinese lab than in the Wuhan wet markets were flooding the media on April 15. It is after the continuous deaths due to COVID 19 increasing every day and at its peak at 2,482 today.  Now the total tally stands at 28,554 with 644,348 infected cases. There are many takers of the reports confirming it and others who think that is a tactic to deflect the failure of President Trump in handing the coronavirus crisis in America.

Scientists across the world are divided on the way of the spreading of Coronavirus to humans. Some Chinese scientists say it is a one in a thousand-year occurrence of the virus strain attacking the humans straight from the bats. Others confirm it was through the pangolins that got infected by the bats passed it on to the humans like that of other previous such viruses like MERS and SARS.  But the Americans are of the opinion that it could be from the Wuhan testing labs that were conducting tests on virus spread from bats to humans.

John Roberts of Fox News asked President Trump about the reports on Wednesday, April 15, daily briefing on Coronavirus.  The president replied that the more of hearing of the story, the more is the thorough examination of the horrible situation. But he refused to detail about the findings of the reports.

Washington Post as been raising concerns about the safety and management of the Wuhan Institute of Virology bio lab from 2018.  It has also reported on the state department cables in this concern which detailed US embassy officials are visiting the lab. They have warned about the risky studies that the lab was conducting on Coronavirus spread from bats to humans. They have pinpointed many weaknesses of the Wuhan lab and asked for immediate action and help.

Mike Pompeo, the secretary of state, was critical of Coronavirus for a long time and even called them the Wuhan virus. When asked about the reports today, he said that he did not dismiss them but also not confirm that they are the legitimate linkage to COVID-19 ailments.  He also said that the communist party in China did not give Americans access during the initial period, and they need to give many answers.

Though there are reports of pandemic peaked in the US this week, the death toll and infection is only on the rise and are almost one-third of the total infected cases in the world. It is not the time to worry about its origin but only to save the thousands of precious lives lost in America and the world due to it every day now.