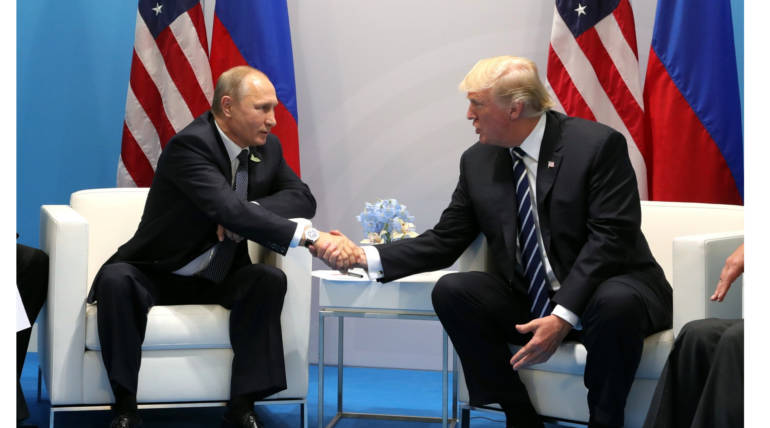 Critisicm On Trump Putin Meeting In Helsinki Summit By JohnMcCain

Senior United States Senator John McCain made a strong criticism on US President Donald Trump for his Joint Press Conference with Russian president Vladimir Putin. McCain called the Press Conference held in Helsinki, Finland as a 'Tragic Mistake' and criticized Trump's action by referring it as one of the most disgraceful performances of an American President in memory.'Helsinki press conference is a recent low point in the history of American Presidency' said  John McCainMcCain also said that it was difficult to calculate the damage caused by Trump's egotism, sympathy for autocrats and false equivalence. The statement of the senator also referred the ignorance of Trump for the reporter's question regarding his thoughts about the meddling of Russia in 2016 Presidential Elections.

McCain who has been out of Washington since December 2017 for his cancer treatment, has made a crucial voice in the press conference held on Monday saying that Trump and Putin were speaking on the same script and Trump intentionally made a free press to defend the oppressive rule of Putin and publicize his fake propaganda.John McCain is known for his outspoken attitude and strong condemnations on President Donald Trump.