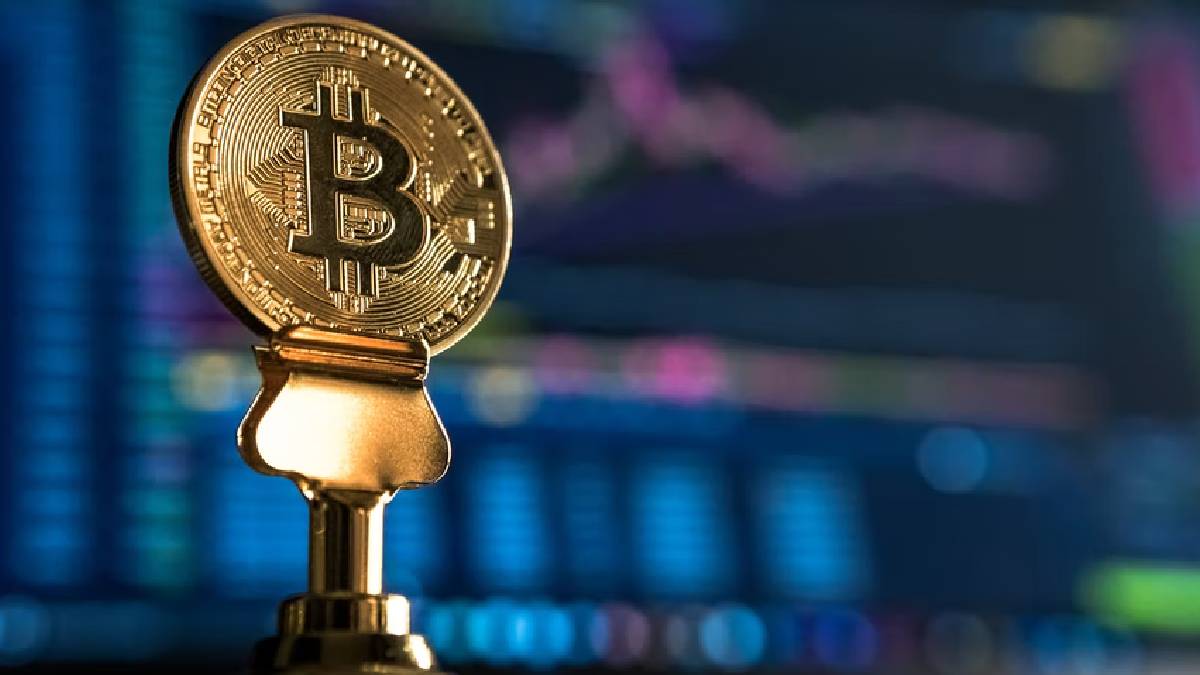 The world's largest cryptocurrency dropped 0.31 per cent in the last 24 hours to $35,000 on January 24, according to Coinmarketcap. The value of cryptocurrencies has been steadily declining in recent times. Cryptocurrencies, which touched a historic high last year, have been falling steadily since the beginning of the current year. Not only Bitcoin but many other currencies have been in decline since the beginning of the current year.