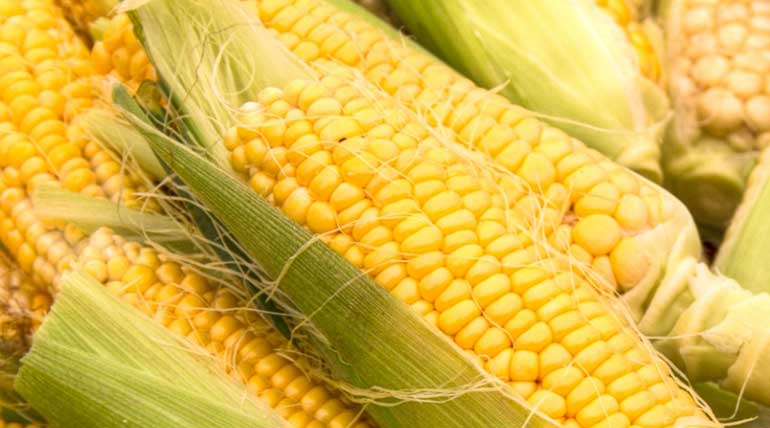 Matia Kasaija, the finance minister of Uganda in the recent press meet advised the farmers not to sell their maize for less than sh500 to the buyers that would give heavy loss for those farmers. Also that the whole farmer community is suffering losses due to the recent downfall in the agricultural pricing.

In the press meet held in Kampala, the finance minister said about the continuous meetings held between the government and the maize traders in the nation regarding the issue of farmers and ensured the financial security of farmers in Uganda. The fall of the price of maize has made a stir among people while the situations are like maize sold for sh150 per kilogram at various places.

According to Kasaija, Farmers should not sell the maize for less than sh500 per kilogram to the traders and should also take care of the quality of the maize they harvest. The quality of the maize majorly influences the demand of rate for the respective product as said by the minister in his interaction with the press in Kampala.