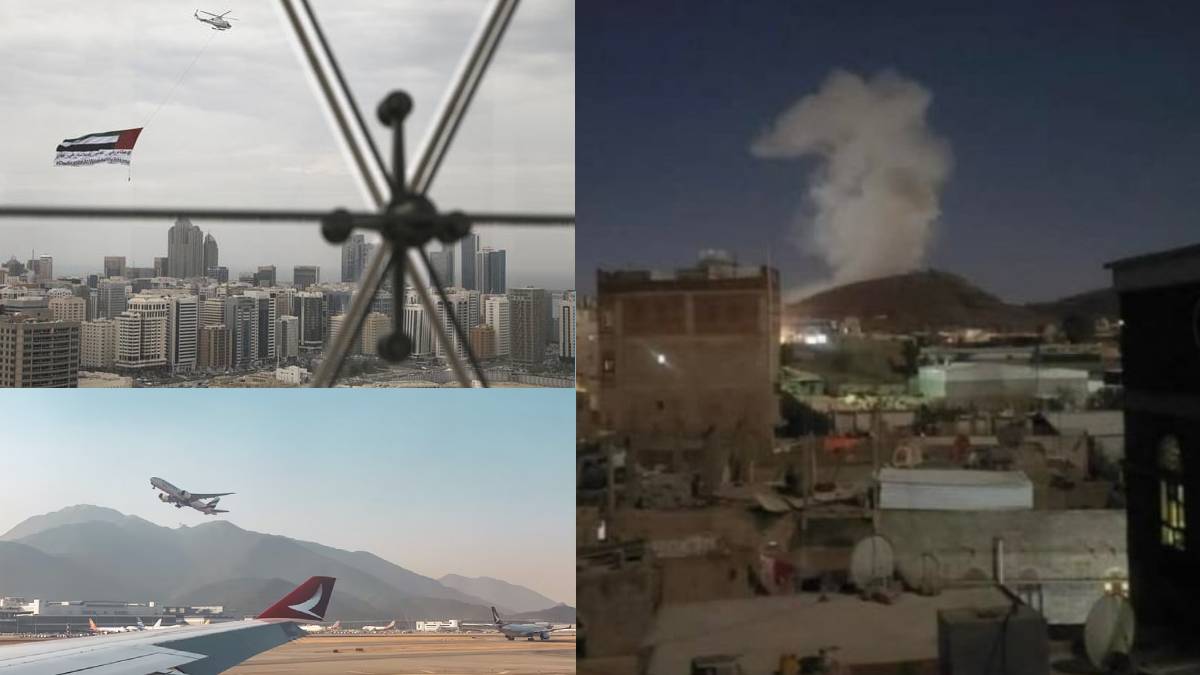 Two consecutive drone strikes have been carried out in Abu Dhabi, United Arab Emirates. The bomber struck shortly afternoon in front of a police recruiting centre at Muzaffarnagar, near the oil company ADNOC's warehouse, police said.

Three people, including one Pakistani and two Indians, were killed, and six others were wounded when a suspected drone attack was reported at Abu Dhabi's new International Airport yesterday.

Preliminary investigations revealed that parts of the small plane were found at the two locations where the blasts took place. The Yemen Houthi rebels have claimed responsibility for the attack. Yahya Saree, a spokeswoman for the organization, said a detailed report would be released in this regard.

The Houthi rebels, who are fighting the Saudi-led coalition that includes the United Arab Emirates in Yemen, have been carrying out frequent cross-border missile and drone strikes on Saudi Arabia. In September 2019, two similar attacks were carried out by Yemen's Houthi rebels on two major oil companies in Saudi Arabia. Earlier, Houthi rebels claimed to have attacked the Abu Dhabi airport in 2018, which UAE officials denied.

Earlier, Houthi rebels hijacked a UAE-owned cargo ship from Yemen to Saudi Arabia. The Houthi rebels have held 11 sailors hostage, including seven Indians, onboard the cargo ship. It is noteworthy that the Central Government has stated that they are making serious efforts to save Indians captured by the Houthi rebels.