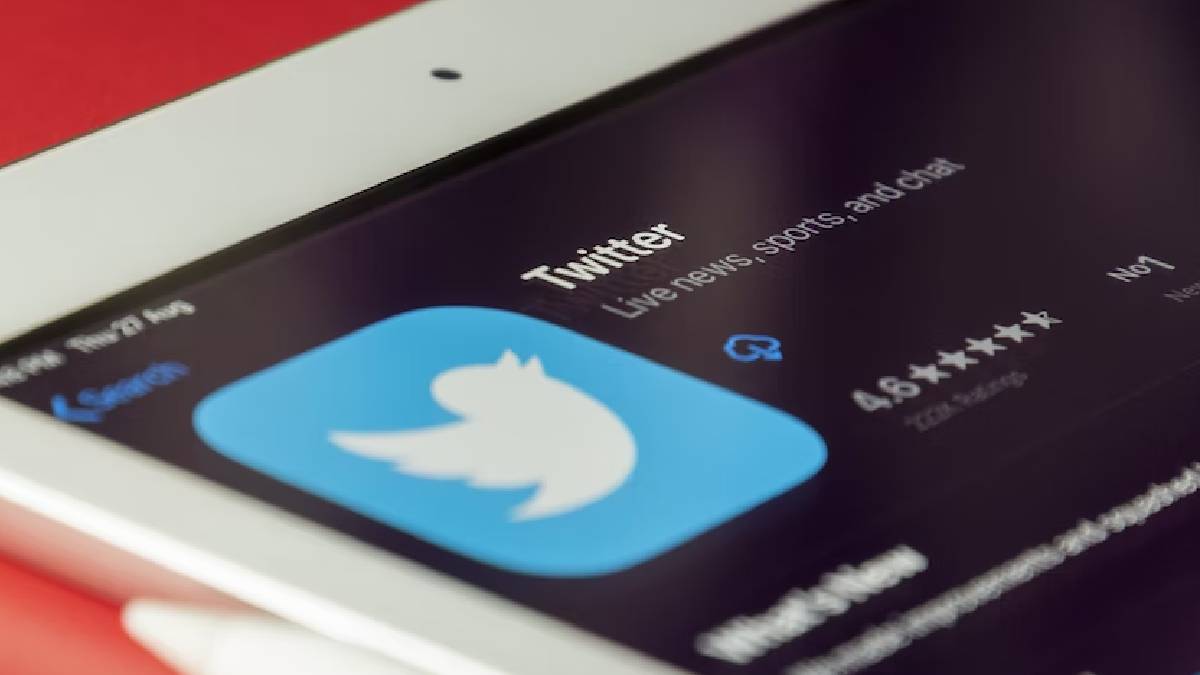 Elon Musk, the world's richest man and CEO of Tesla and SpaceX, criticized the suppression of liberty of expression on Twitter. Subsequently, Elon Musk announced that he would buy Twitter last April.

After negotiations, Elon Musk agreed to buy Twitter for $44 billion. Elon Musk then announced that he was cancelling the deal, saying that the company refused to provide information about fake accounts on Twitter as the acquisition process began.

Following this, Twitter filed a lawsuit against Elon Musk in court. The court heard the case and set a deadline of October 28 (yesterday) to finalize the deal. In this situation yesterday, Elon Musk entered the Twitter headquarters in San Francisco, the United States.

There were reports that Elon Musk had accepted the deal to buy Twitter. Within hours of becoming the owner of Twitter, Elon Musk fired four key executives of Twitter. Indeed, earlier in a letter to Twitter advertisers, Musk said it had bought Twitter to 'help humanity' amid the growing risk of social media splitting into far-right and far-left reverberations.

Since then, his first decisions as the owner of Twitter have been to fire CEO Parag Agarwal, Chief Financial Officer Ned Segal and Vijaya Gade, head of legal policy, trust and security.