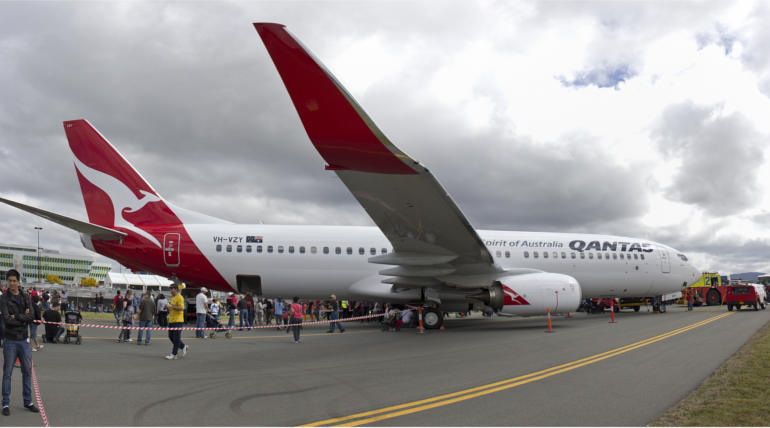 After the horrific Ethiopia crash, many airlines from various countries started banning the Boeing 737 model flights. The accident killed 157 people on board and shocked everyone. After the Indonesian Boeing crash last year, this crash news have made the airlines all over to go under a scanner for the flight model that caused two major disasters.

The airlines of China, South Africa, Singapore, Indonesia, Brazil and Mexico have suspended flights of the same model after the crash and more countries which are using the flights are cancelling the model. The Boeing flights underwent some safety changes after the Indonesian Lion Air Flight 610 went down in sea killing 189 people.

The reason for the crash is still under investigation and the flight is under a complete scanner to counter the defect that caused the crash. More announcements can be expected in the coming days from various airlines to regarding the Boeing flights being operated everywhere.