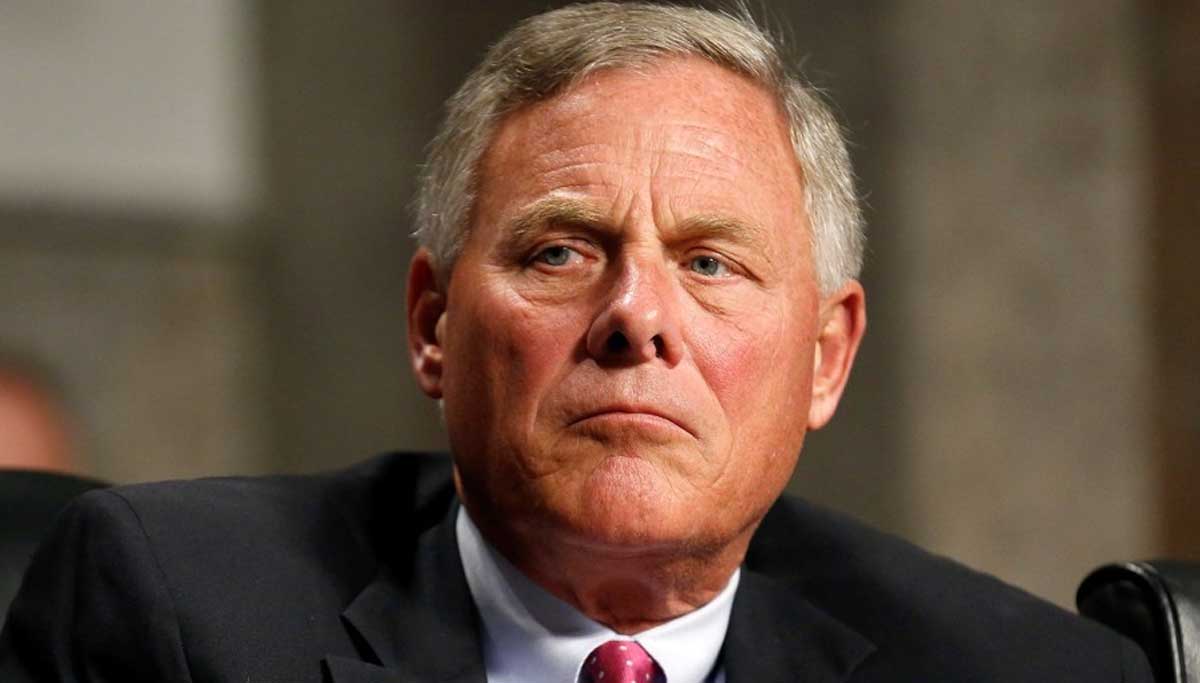 Coronavirus not only hit the stocks worldwide but also senators who sold them before it ballooned into a massive crisis in the US. On Wednesday, May 13, the FBI served search warrant against the Republican senator from North Carolina, Richard Burr. The justice department investigation is for his sales of stocks up to $ 1.7 million on February 13, while assuring the Americans that coronavirus is not a severe issue on February 4.

Senator Richard Burr is the head of the intelligence committee of the US senate. He is the senator from North Carolina and has opted out of the contesting for the council again in 2022. On Wednesday, the FBI had served him the search warrant at his Washington home as part of the Justice Department investigation of stock sales by him and his wife before the meltdown of the stocks in February. The shares which he sold were more of the hospitality industry, which was the worst hit during this corona crisis.

Sources confirm now that the seizure of the mobile from the senator on Wednesday shows serious issues unearthed by the justice department during their investigation. Not only he and his wife had sold stocks worth $ 1.7 million, but even his brother in law had sold Stocks worth up to $ 280,000 on February 13.

This sell-off by the Bur family on February 13  is after the February 4 op-ed, which Burr co-authored with another senator. There he had assured the people that the US is ready than ever before to face any health threat like the coronavirus.

There is no comment from Bur's spokesperson on the search warrant and the seizure of the mobile from him. But when the sale of stocks became public two months ago, Bur wanted the transactions to be reviewed by the Senate Ethics Committee.

Everyone has to wait until further investigation after the search of the Washington home of Burr is complete to know about the next developments in the Burr stocks selling case.