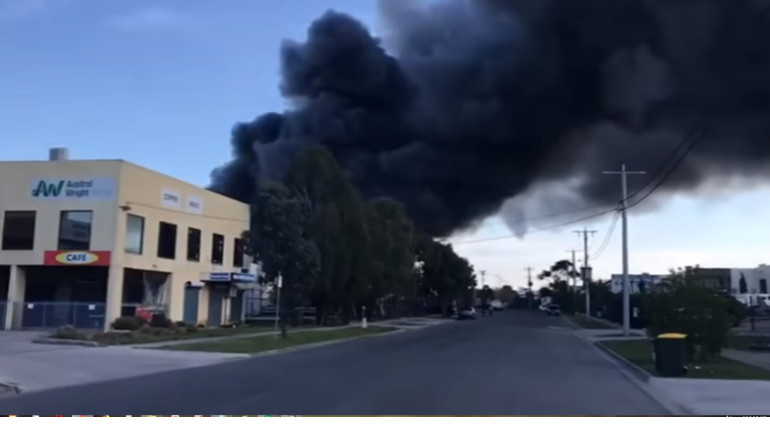 A Pasta factory situated at Somerton in the north of Melbourne caught fire and the heavy black smoke engulfed the factory and surrounding region and the smoke also reaching sky high. It was informed to Metropolitan FireBrigade on Saturday afternoon and within a short duration, about 50 firefighters arrived at the spot and are still involved in controlling the blaze.

Luckily, the family that owned the factory which has been looked after for three generations was safely evacuated and also there are no reports of injury to any others in the factory. Fire rescuers are still fighting against the Blaze and it seems that build walls have collapsed.

A general warning was given to the nearby residents in and around Somerton to get inside their homes immediately and close the windows and ventilation systems and settle inside until the smoke blanket completely moves out.

A great shock for the family and they affirmed to re-construct the factory as soon as possible. The cause of the fire was unknown. Traffic in the area is diverted and all roads to Fillo Drive are blocked by Policemen for controlling the fire.

Fire Accidents have become common in Australia for past few months. People could not forget the early morning 4:30 am fire at Parramatta Public School construction site on May 19 that made nearby residents to evacuate because of heavy smoke. It is followed by the recent fire was caught in the scaffolding of construction building in Macquarie Street of Sydney known for the presence of the Parliament on May 31. 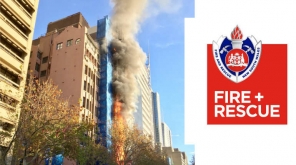 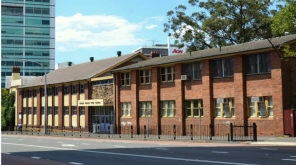