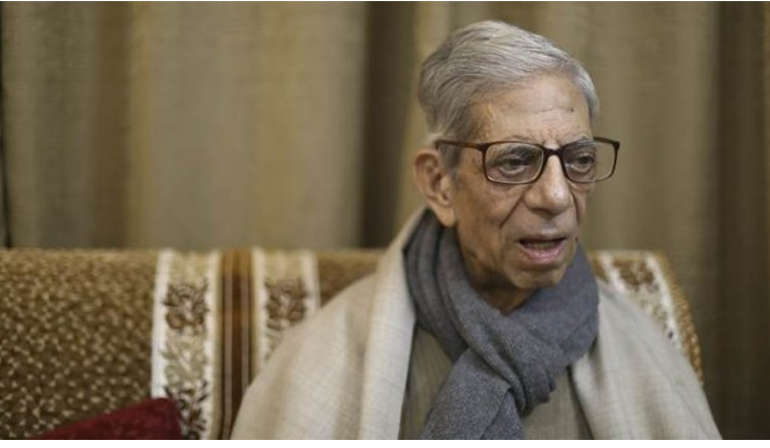 Triloknath Pandit was the first professional anthropologist to land on the North Sentinel Island. He led with a team that established the first friendly contact with Sentinelese people on 4 January 1991. He was head of the Andaman & Nicobar Regional Centre of the Anthropological Survey of India.

Pandit, now turned 83, in his latest interview with an Indian daily, suggested some methods to make interaction with tribes.

It seems to be more scientific and effective way and it can be useful to recover John Chau body.

Pandit's interview with an Indian Daily  “If a small party goes in the afternoon or evening, when the tribesmen are known to not venture out on the shore, carries coconuts and iron as gifts, and stops the boat beyond the shooting range of arrows, it is possible that they will allow us to take the body. The help of local fisherman should also be sought,” he said. 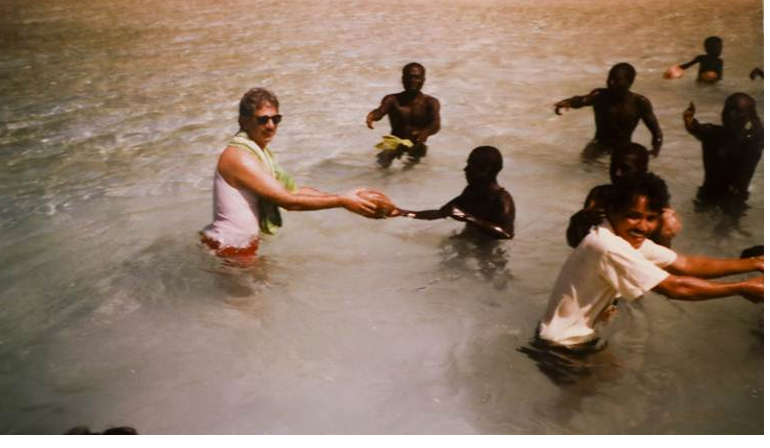 The total population of the Island is still unknown and one of the world's left alone island. Tribes survive by fishering and hunting and one of the more interesting facts is they don't know about fire.

Pandit continues, "Many people have called these tribes hostile. That is the incorrect way to look at it. We are the aggressors here. We are the ones trying to enter their territory. What has happened is very unfortunate but I believe the tribesmen were trying to protect themselves. From what I have read, the tribesmen shot arrows at him the first time hereached out. He should have been cautious and patient".