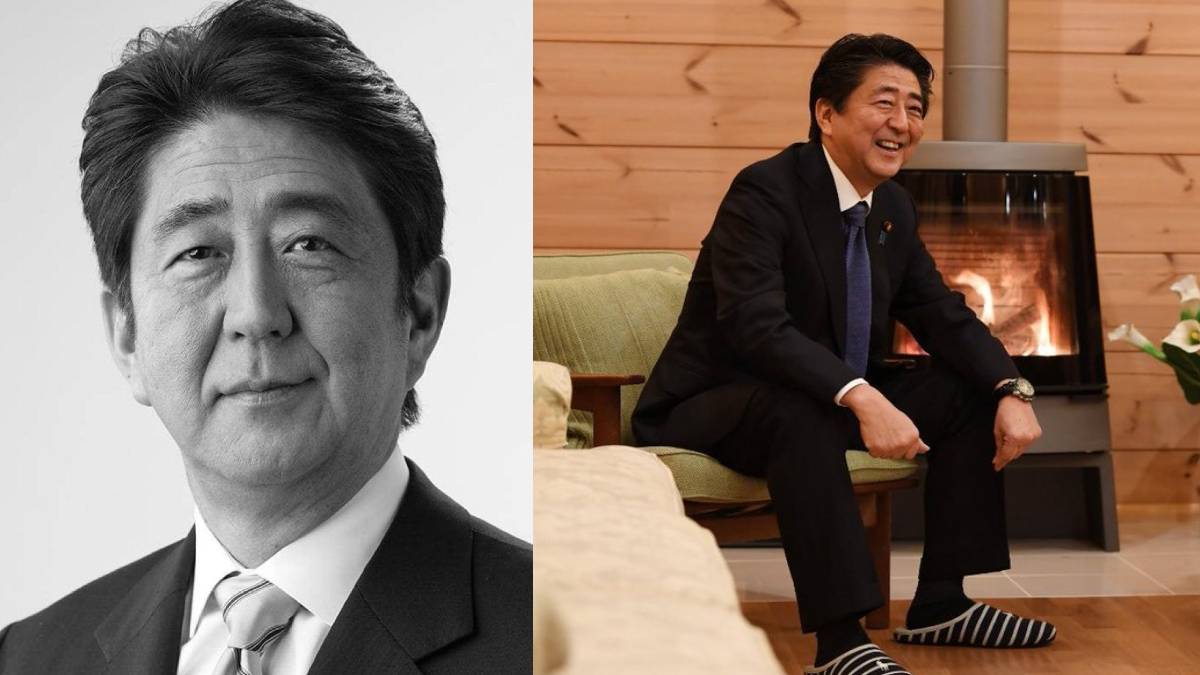 It is reported that an unknown assailant shot at former Prime Minister Shinzo Abe, who was campaigning for Japan's upcoming election, a government spokesman said.

As the presidential election is soon to be held in Japan, political party leaders are engaged in continuous campaigning for this election. In that way, the former Prime Minister of the country, Shinzo Abe, addressed the upcoming public meeting in Nara, western Japan.

India-Japan relations have a long history. The relationship between the two countries is said to have started in the 6th century when Buddhism was introduced to Japan from India.

Shinzo Abe served as Prime Minister of Japan and leader of the Liberal Democratic Party (LDP) from 2006 to 2007 and again from 2012 to 2020. He is the longest-serving prime minister in Japanese history. During his tenure, he made many efforts to improve domestic development and relations with neighbouring countries and foreign countries.

Shinzo Abe, 67, was rushed to the hospital after he collapsed at 11.30 am (local time). Doctors said that they were unable to find the bullets during surgery, and then he collapsed.