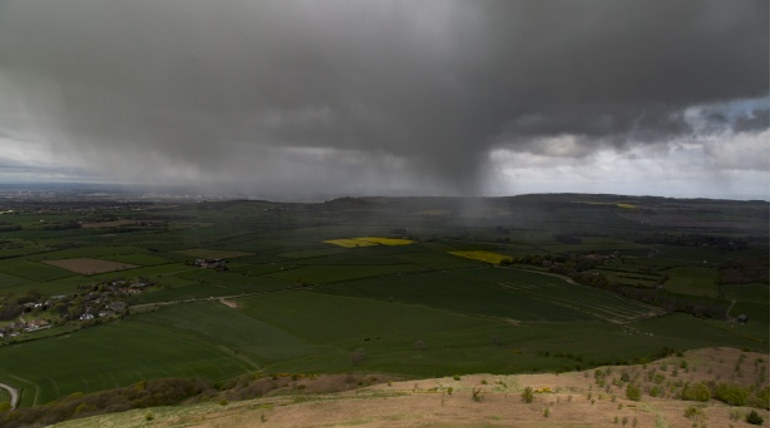 Recent reports on Climate say that El Ninos have become stronger and there is a change in its pattern. This is occurring for the first time in the world in the seasonal history. A 400 year long El Nino history was created by Australian scientists has displayed this clearly. Traditional El Nino events have also become very intense in nature. El Nino studies of the past are based on coral cores that are filled in the Pacific Ocean. The coral core grows like ring trees as they have a century-long growth.

The isotopes in them are filled with information to identify the seasonal changes in the tropical Pacific Ocean. The trend that was assessed from the last 4 centuries shows a difference in the El Nino types. The events have simultaneously decreased in the Central region and have increased in the eastern region. The Increase- Decrease context is very unusual when compared with the 400-year long record history. When studying the 30-year-old data, the events are few but very intense in the eastern Pacific. Ever seen increase is also evident in the Central Pacific.

The 400-year-old record will be very useful and all countries that share the impact of El Nino must consider and progress with another study to escape from any deadly impacts. On the other side, ENSO is El Nino Southern Oscillation. It is an irregularly periodic variation of wind and sea surface temperature that occurs over the Tropical eastern Pacific Ocean. It affects the tropics as well as the subtropics. The warming phase of ENSO is called El Nino and the cooling phase of it is La Nina.