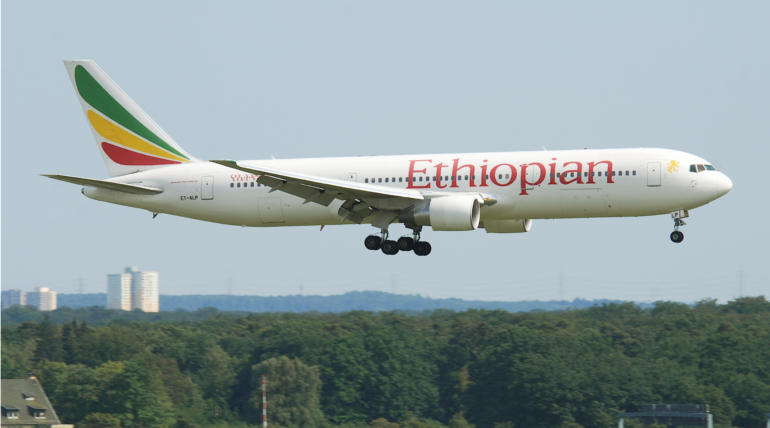 It was a really bad day for the passengers of the Boeing 737 flight as the plane was crashed and killed about 157 people on board. Later on Monday, a greek man who was about to be a passenger of the crashed flight said that it was a lucky day for him as he missed the flight at last minute that saved his life from being killed in the crash.

The man named Mavropoulos posted the message on Facebook along with his flight ticket and expressed about how lucky he was to get saved from the crash. Mavropoulos was 2 minutes late for the boarding point and he was not allowed to board the flight after getting stopped by the Police officers in Airport.

Mavropoulos is the president of the non-profit International Solid Waste Association and was heading to attend the annual assembly of the UN Environment Programme. After making a small scene at the airport was given the next flight to travel which luckily saved his life by stopping him from travelling in the crashed flight.

Later he was informed by the police officers that his missed flight crashed after six minutes from the departure. He wrote a long message on his Facebook wall about his life-saving moment and the shock that his family has gone through. "The officer told me not to protest but to pray to God because I was the only passenger who didn't board the ET 302 flight that was lost" he added in his post. 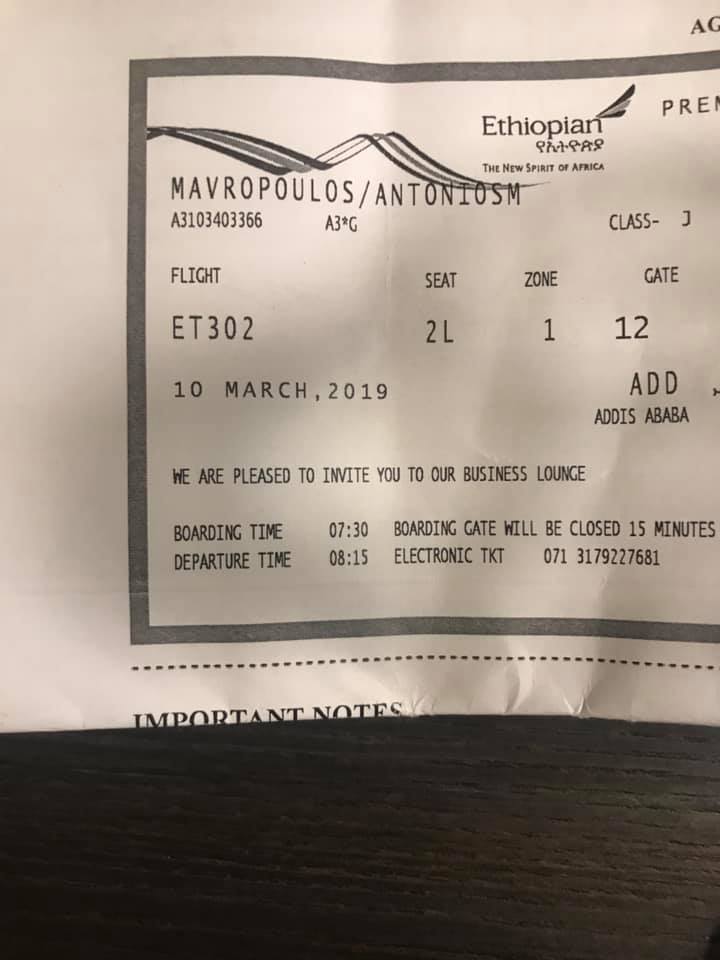