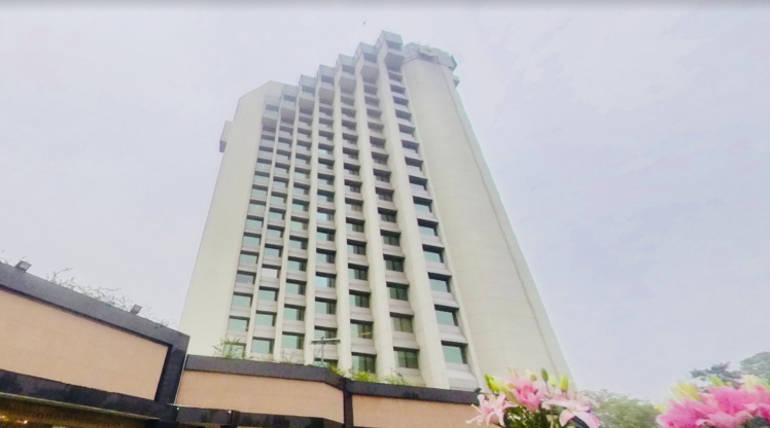 On Monday, the first floor in Royal Plaza Hotel caught fire in spite of being a high security zone. It happened in the morning at about 11:40 IST near Ashoka Road, nearly half kilometers from the Ministry of Electronics and Information Technology.

After five fire engines were at the spot, the situation is repressed, a senior Delhi Fire Service reported. The cause of this accident is not known yet. There is no damage or casualty and the inmates were safely rescued as per reports.

An insider has also stated in his tweet that there was a workshop going on with participants from more than 25 states, and fortunately everyone is safe now.

Two days back, another fire accident occured in a slum in Delhi, which caused no severe damage too.