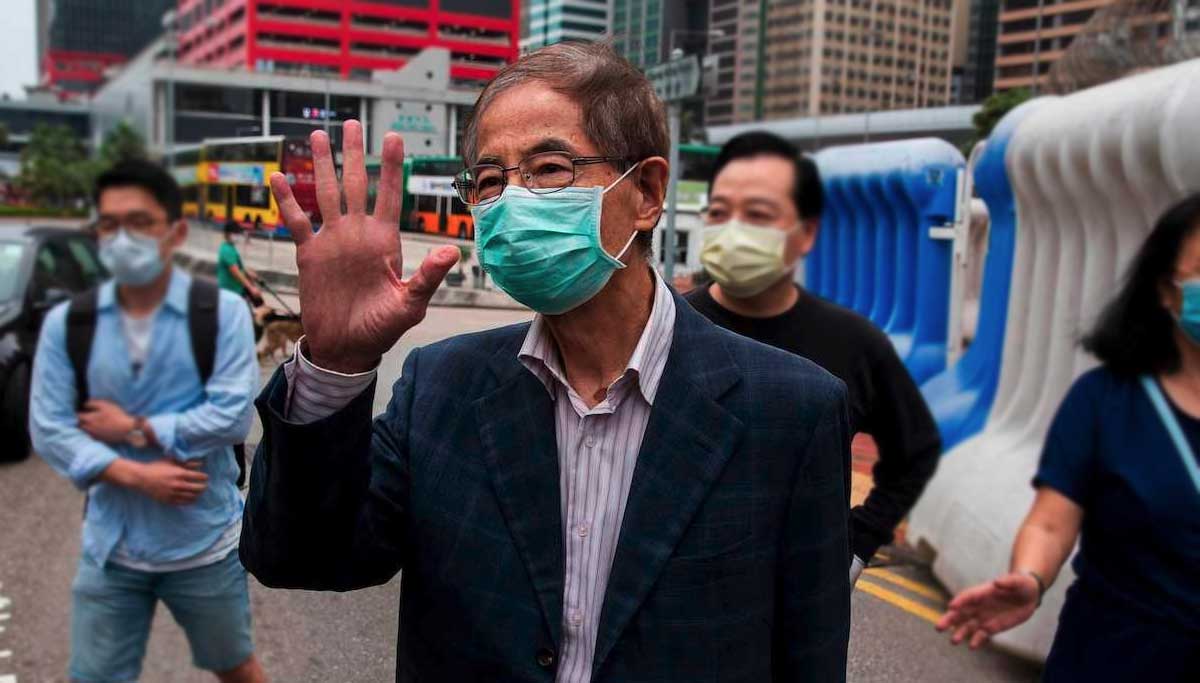 Hong Kong police on Saturday, April 18, arrested 15 activists, including veteran lawyers, business tycoons, among others for unlawful assembly during the protest from August to October. The US and the British authorities have condemned the arrests.

But China's officials confirm that it is their internal affairs that blamed the US and the western countries of instigating the protests. Experts see this Chinese action against the protestors even after the US warning as revenge.

The sudden Saturday arrests of Hong Kong police of the fifteen activists aging from 24 to 81 include Martin Lee, who is a veteran lawyer and a democratic heavyweight. They will now face legal prosecution for suspicions of organizing, publicizing, and being part of the protests that happened in Hong Kong last year from August to October. These arrests have come as a surprise as many were suffering indoors due to the coronavirus pandemic.

Mike Pompeo, the Secretary of State, condemns the Saturday activities arrests by the Hong Kong Police. He referred to the 1997 Sino-British joint declaration while handing over Hong Kong to China. He said that Beijing and its Hong Kong representatives are continuously taking actions against the declaration that guarantees Hong Kong to have the autonomy, transparency, and the rule of law.

The British Foreign Office also criticized the arrests by saying that peaceful protest is the fundamental right of Hong Kong and is protected by the Sino-British declaration and the fundamental law.

Xinhua News, the official Chinese news agency, has reported the statement of the office of the commissioner of the Chinese Foreign Ministry in Hong Kong. The statement said that the UK foreign office spokesperson to have distorted the truth of unlawful assemblies as peaceful protests. It also confirmed that Hong Kong police were only enforcing the law, and foreign countries have no right to interfere in it.