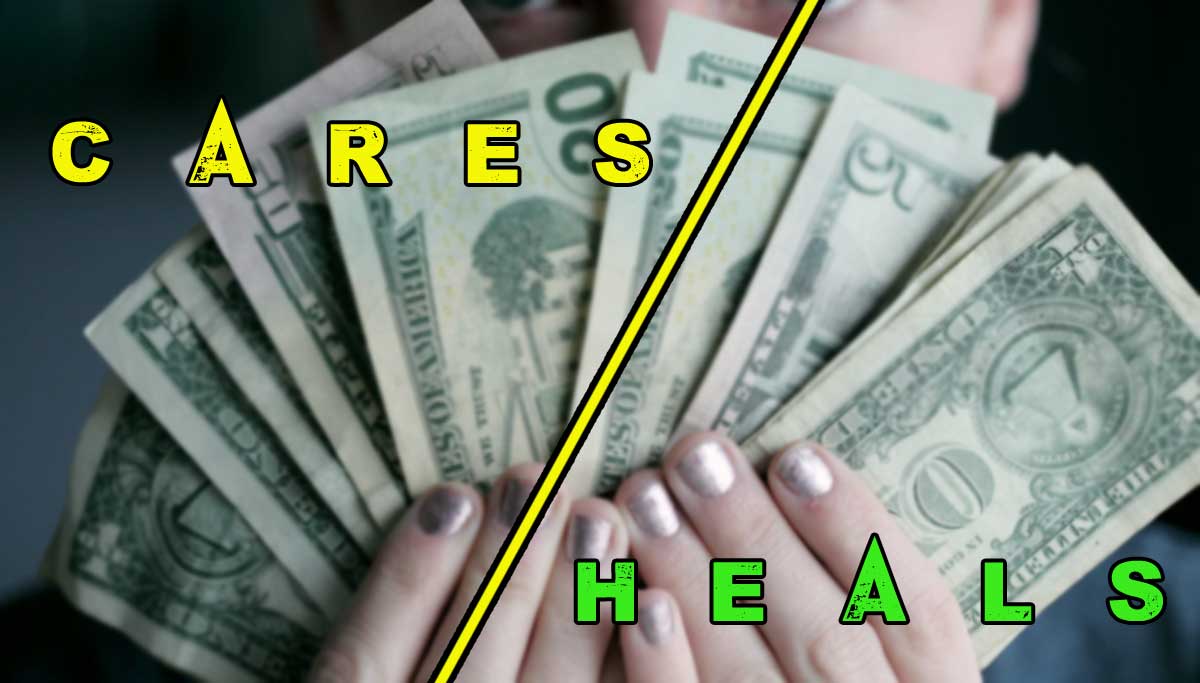 Senate Republicans passed $1 trillion for Americans under HEALS act as second stimulus money. Hurray for the Americans!! CoronaVirus pandemic made the Democrats and Republicans show some grace to the people for the enjoyment of stimulus funds.

Senate Majority Leader Mitch McConnell R-Ky announced the Heals act on Monday, which would support millions of Americans with the second set of $1200, and the new law will slightly differ from the one proposed by Democrats in terms of receivers.

First of all, knowing the difference is important to clear the myth of whether or not to get the Stimulus. Many people who did not get a stimulus from the CARES may go negligent during this second stimulus announcement. But to be specific, Senate's new Stimulus has mainly charged a big hope on the business, schools as a protection package.

HEALS differ slightly from the CARES, which passed in May, and the dependents who are over 17 i.e.including college students and adults in a family are more eligible to receive the second stimulus checks of $500, according to the Senate's Republicans.

This is made clear since the previous Stimulus has drawn a line of limit for the dependents stating that children under 17 were only eligible as dependents for $500.But the Republican's second Stimulus will make the dependents more happy irrespective of whoever paying the tax in a family.