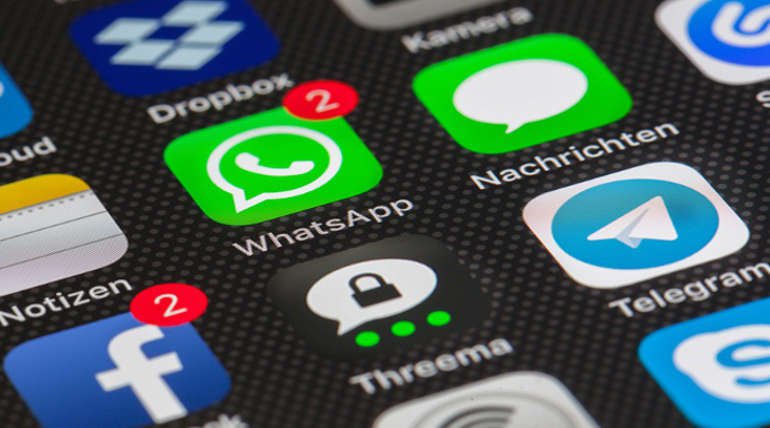 Husband Kills Wife In India For Getting Addicted To Facebook And WhatsApp Imagecredit: LoboStudioHamburg

A 35-year old man named Hariom strangled his wife Luxmi in sleep on Thursday for ignoring his two children and not involving in household activities due to WhatsApp and Facebook addiction. The next day, he was found near the body of his dead wife by his father-in-law in the bedroom. Then, he was arrested by the police based on the information from his father-in-law.

During the police interrogation, Hariom stated that he bought his wife a smartphone a few years back and he could see a change in her attitude after that as he did not do any house works, not prepared food for his children and always engaged in chatting with someone in social media. She did not help her children in finishing their home works spending much time on Facebook and WhatsApp. He initially neglected it thinking that she would change after getting bored of it after some time. But, this continued for years and the situation worsened.

Noticing her behaviour, he admitted his children - a 10-year-old son and an 8-year-old daughter in a nearby boarding school. Even then, she had not changed ignoring the absence of his dear kids. Then, he got a doubt whether he had an affair with anyone and argued with his wife last week. He could not tolerate her activities anymore. So, he strangled his wife in a night sleep on Thursday.

Hariom was charged under Section 302 (murder) of Indian Penal Code and produced in court on Monday by Gurugram police.

According to the survey conducted at the end of 2017 in the USA, 95 % own cellphones out of that 77% Americans own smartphones.Among them, about 48% were spending at least 5 hours a day in using phones. They are mostly younger generation people who use smartphones for playing games and chatting on social media. Particularly, teens were more attracted due to lack of maturity. Parents need to scrutinize the activities of their children using mobile phones. Medically, the addiction proved to be a risk to mental health mainly like rise in depression and suicide attempts. It also increases the blood pressure and heart rate.