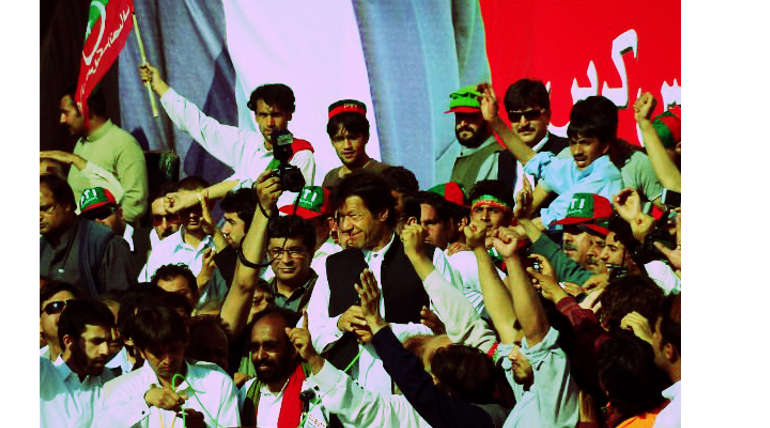 There is been a delay in the poll counting and announcements from the election commission and the opposite parties started calling it a foul play by the commission and terming it as a pre-planned result that is coming out. The rival spokesperson Shahbaz Sharif has opposed the results from the commission and called it as the worst elections held in the history of Pakistan. Soon their party is planning to conduct protests regarding this case.

At early morning press-meet, Chief election commissioner Sardar Raza Khan said that the allegations on the election commission are completely false and the delay in results is only due to technical collapse in the result analysing system. A minimum of 137 seats is needed to form the government, while Imran Khan's party has only 113 seats in hand and has to find coalition with smaller and independent parties to avoid the collapse in the National Assembly.