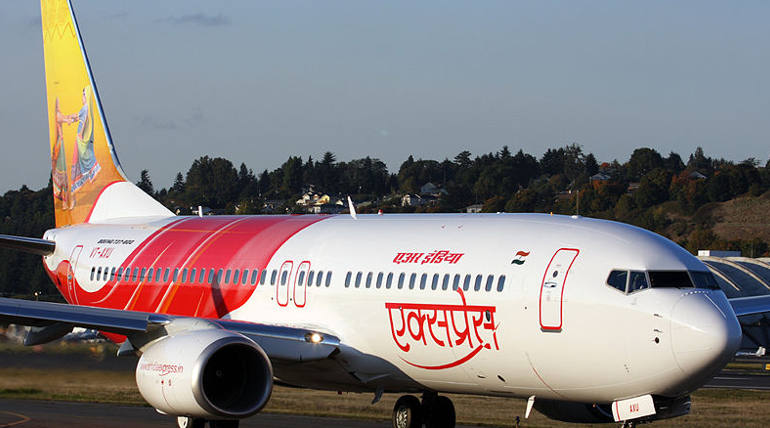 The Aviation watchdog of India had a late night meeting and came up with the decision announcing it in various Twitter handles and press release. The Ethiopian airlines crash which killed 157 people on Sunday made everyone along with the makers of the aircraft shocking and forced many countries to temporarily shut down the model.

The Ministry of Civil Aviation tweeted "DGCA has taken the decision to ground the Boeing 737-MAX planes immediately. These planes will be grounded till appropriate modifications and safety measures are undertaken to ensure their safe operations". Spicejet tweeted that â€œWe are abiding by the guidelines of DGCA and suspending Boeing 737 Max flights from today onwards,â€ the airlines said on Twitter.