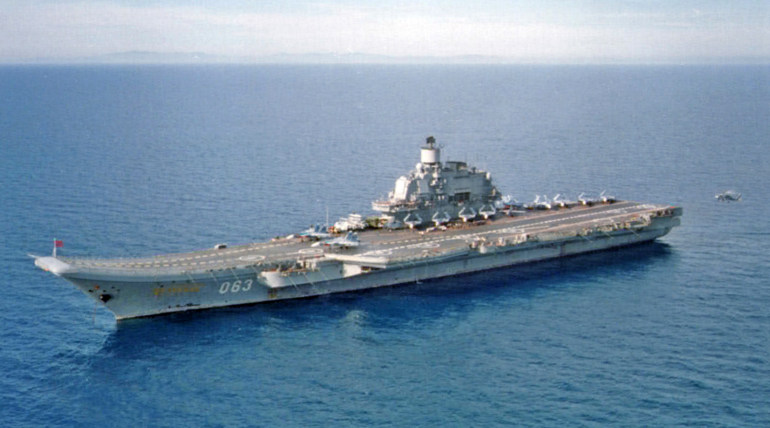 Worldâ€™s largest democracy India is in talks with the UK to build a Naval Superior Carrier. This new state of the art aircraft carrier will reproduce Britain's HMS Queen Elizabeth aircraft carrier as part of ongoing Make in India negotiations. Its name would be INS Vishal in 2022 and will become Indian Navyâ€™s largest warship. Indian Navy is in the process of getting all the required details which include the plans for British Warship.

A visit was already made by an Indian deputation to Rosyth Dockyard Scotland. It is the place where HMS is assembled. The building process of the second carrier, HMS Prince of Wales is going on. British aerospace giant BAE and French aerospace giant Thales owns the designs of the UK aircraft carriers. Discussions have already started discussions with India to make the requirements as per the local needs. Once the deal is accepted, the building of this aircraft carrier will be carried out successfully under the Make in India Initiative.

The new aircraft carrier will join INS Vikramaditya which is 45000-ton carrier bought from Russia and INS Vikrant which is 40000 ton and under construction. The addition of the new carrier will make India's fleet larger than the British. India â€“ UK Navy deal dates back to 1987 and the effect of it is yet to give India its agreements. Britainâ€™s Falklands war carrier Hermes took place in the same year and later named as INS Vikrant and finally decommissioned in 2017.