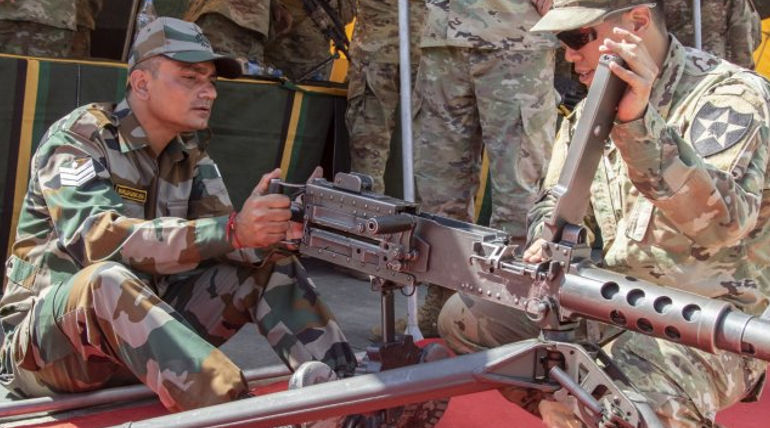 Financial Power to the Army after Pulwama Crisis

Indian Army gets financial emergency powers. These powers are given to the Army after the Pulwama attack that took place recently. Using these powers the army can purchase equipment which helps them to fight on its western border of Pakistan. Financial emergency powers can make the Army free of any control to purchase equipment as per their priority. Initially, a limit of  300 crores is granted for the purchase. Moreover, the government has also relaxed certain rules. It is mainly to cut delays in the purchase. Thus, it is allowing three services to purchase equipment and weapons from a single vendor.

The top-notch of this power is that the Army can prefer to get an entirely new technological weapon. The army forces are made very free that they do not want to ask permission from the Integrated Financial Advisor of the Defense Department. The need arose because of the Pulwama attack which took place on the 14th of February 2019. Pulwama is a district in Jammu and Kashmir. A convoy of vehicles carrying our security personnel was attacked by a suicide bomber. This attack took away the lives of 40 security personnel and the sad part is, the suicide bomber is an Indian. Jaish â€“ e- Mohammed, a militant group took the responsibility of this attack.

Right now, the Indian army is in the process of acquiring Spike LR Anti-tank missiles from Israel and Igla S Very short range Air Defense Systems from Russia. The Spike LR Anti-tank missiles have a range of 4km. The defence department has felt that since the forces have to fight wars, They should decide on the kind and type of equipment and weapons needed to be purchased. Deliveries will be completed in 3 months or can be extended to 6 months. Eventually, the Army has now got the Financial Emergency powers.