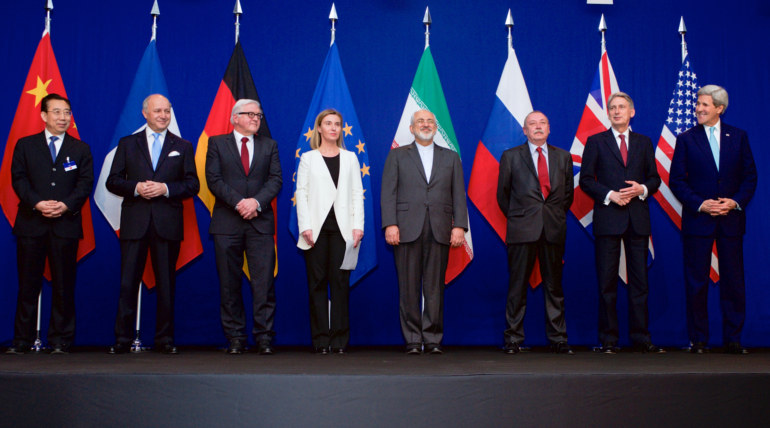 Following the US withdrawal, Iran has now relaxed its commitments to the Joint Comprehensive Plan of Action (JCPOA). The Joint Comprehensive Nuclear Deal was signed in the year 2015 by countries like US, UK, Russia, China, France, and Germany. Under this plan, Tehran agreed to significantly cut its stores of uranium, heavy water and other components of nuclear weapons. Under the plan, a joint commission was also formed to monitor the implementation of the agreement.

Iran had to sign the agreement as it suffered a lot from the sanctions by the United States, the European Union, and the United Nations. Overseas assets were also frozen. The US came out of the plan as saying that the plan is flawed because it gives access to Iran to billions of dollars but not addressing Iranâ€™s support for groups the US considers being terrorists like Hamas and Hezbollah. It also doesn't curb Iran's ballistic missiles. The deal will phase out by 2030. US sanctions will target the non-US companies that engage in business in or outside US jurisdiction.

Iran can bring in many hurdles in Syria, Russia, and China. Later, there might be questions on Iran as it why should continue to follow as commitments. Thus, the global nuclear architecture will have far-reaching implications. Iran told in its announcement, that it needs nuclear deal back on track and European Union has urged Iran to follow the pact. Atomic energy Organization of Iran is in the plan to

scale up its nuclear progressions.