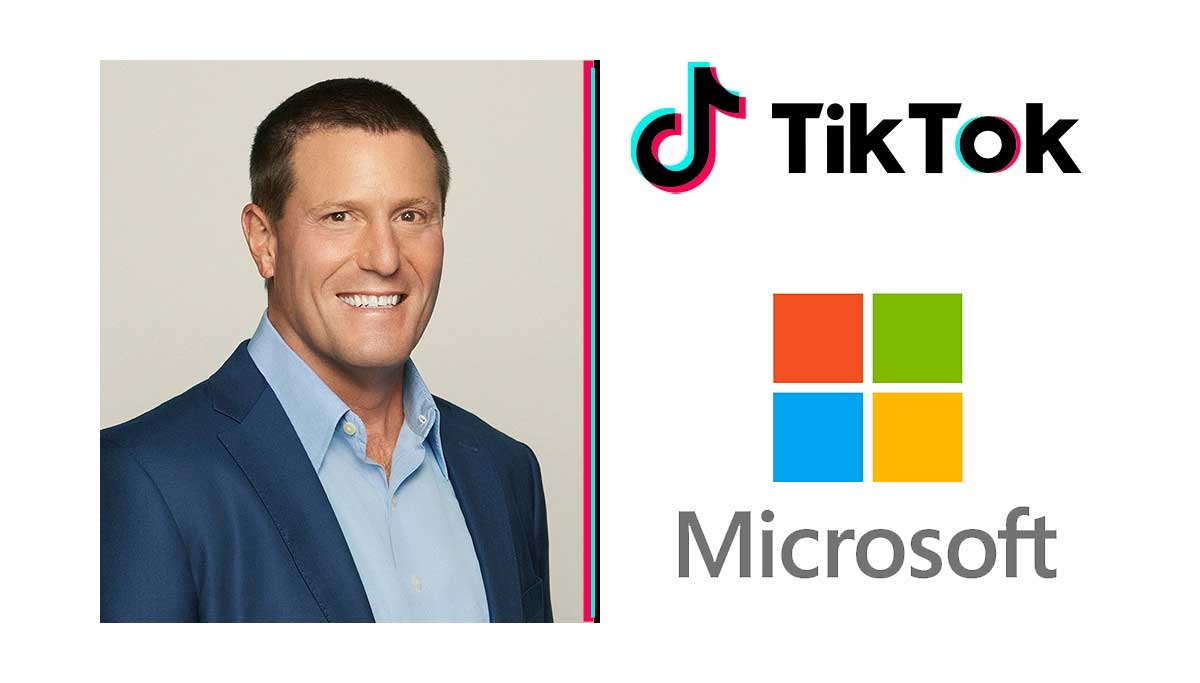 President Trump, on Friday, July 31, said of planning to ban TikTok. But the rumors are that the announcement of banning TikTok was expected on Friday. However, with news of Microsoft alleged to acquire TikTok US business for approximately 50 billion dollars the ban has been put on hold. Also, many other venture capital companies are planning to invest in Byte Dance, the parent company of TikTok.

If Microsoft buys TikTok, it will be a win and win situation of all concerned. Microsoft will have a social media platform that it lacked for so many years. It could become a competitive digital advertising platform to compete with the two giants of Google and Facebook. The Americans can enjoy using the TikTok.

Byte Dance, with forecast sales of only one billion dollars, may receive a massive profit with fifty times rumored amount of 50 billion dollars. The ongoing political struggle between the US and China may deescalate. If the US bans TikTok, China to retaliate ban US companies in China, which could only escalate the tensions.

Kevin Mayer, the CEO of TikTok, claims that they have become a target but not an enemy in this week's post. He also said that TikTok is apolitical and not even accept political advertising. Their only objective is to make everyone happy by remaining a dynamic platform. For transparency, he said that TikTok is even ready to allow users and regulators to review its algorithms.

But experts confirm that the proposed ban of TikTok is more than the illegal use of the data of TikTok users. It is to settle scores on the broader political battle between the two countries. All Americans have to wait for a few more days to know whether they can continue to enjoy TikTok with Microsoft buying it or be without it due to the banning of TikTok in the US.