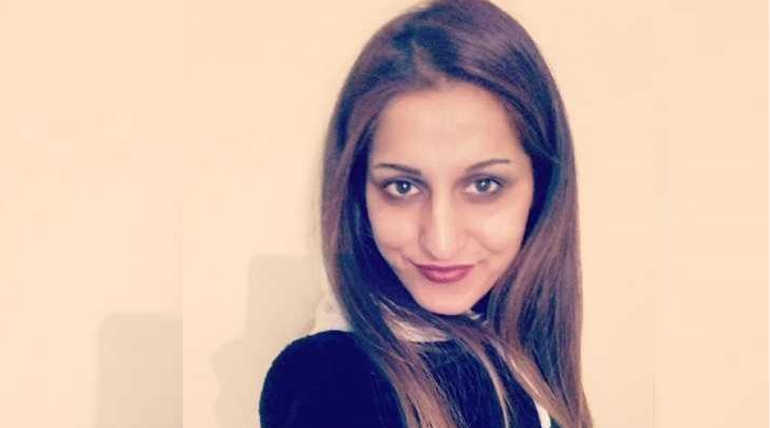 Pakistan Police Officials have declared three men of a family as murderers on April 23rd in an accusation of honor killing.

The victim is known as Sana Cheema a 26-years old woman who is also an Italian citizen living with her father who is a Pakistan citizen. She used to live with her father in Gujrat in Punjab provinces.

Sana Cheema was killed by her own father and brother as she refused to accept their proposal of her marriage to one of their relatives in Pakistan. Sana refused their proposal as she wanted to get married in Italy.

Sana's death had been initially termed as an accidental death but the about honor killing details came down to light after the local police thrived their investigation towards the family as social media erupted out that Sana's death was a murder.

According to the police report, Sana's father Ghulam Mustafa boarded up his two sons Adana Mustafa and Mazhar Iqbal to stage the honor killing of Sana.

They felt that Sana's actions will bring their family a great disgrace in the society. Hence the men of the family perfectly planned and killed her and lifted the crime scene as an accident scene.

Now the local police department had stepped into a search operation as all those three accused have fled from their native.

Soon the body of the buried Sana Cheema will be exhumed from her grave for a scientific probe.